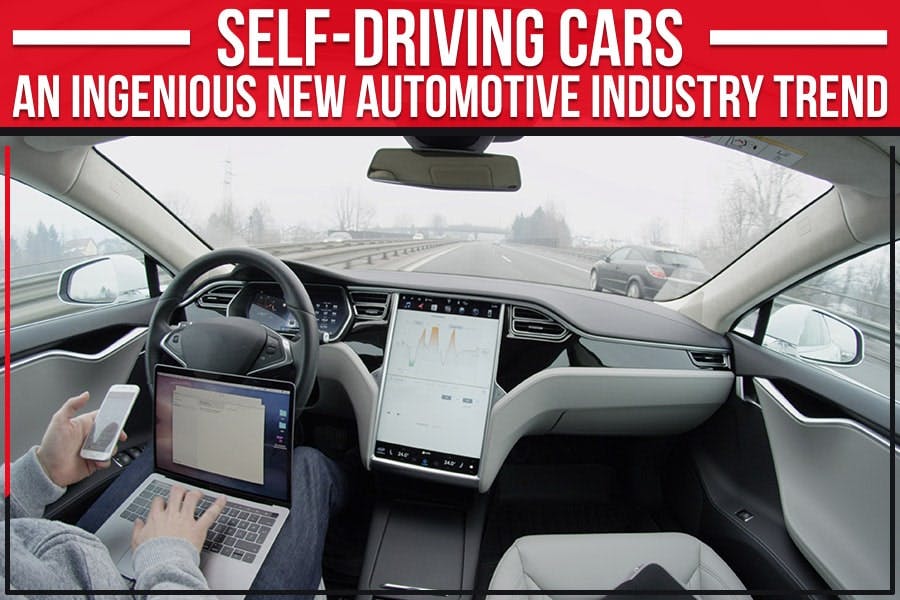 Looking to Buy a New Car? - How About Self-Driving!

Autonomous vehicles are an amazing new trend in the automotive industry; the stuff of science fiction!

Autonomous cars use advanced sensors to detect traffic and road conditions and other objects like pedestrians or bicyclists. The vehicle will then decide how best to react based on these inputs. One of the most important things that autonomous cars do is take over for drivers when they get tired or distracted - ultimately making driving safer for everyone.

In addition to reducing accidents, autonomous cars can also help reduce traffic congestion. As more and more people switch to using autonomous vehicles, we can eliminate the need for human drivers who are notorious for being late or taking up too much space on the road. Autonomous cars have a smaller turning radius than regular cars to navigate through traffic more easily.

Additionally, since these cars can communicate with each other, they can travel in close formation and reduce the amount of space needed between them. This will help eliminate traffic jams and make roadways more efficient. Traffic congestion is a huge problem in metropolitan areas, and autonomous cars could be the solution.

Another benefit is traveling more efficiently than human drivers. Autonomous vehicles can take the most direct route to their destination, while humans are often tempted to take side streets and make unnecessary turns. This increases fuel consumption and creates more pollution.

Even though autonomous cars will take many years to become ubiquitous, we're already seeing the technology move into high gear. Until then, check out our inventory of premium new cars for sale. When you visit our dealership at Sun Toyota, serving New Port Richey, FL, our experts will do everything they can to make buying a new car an east and enjoyable experience for you. Click here to browse through our new Toyota cars and drop by for a test drive!

CONSENT TO RECEIVE TEXT MESSAGES *By clicking "SUBMIT" I agree to receive emails, text messages, and phone calls, which may be recorded and/or sent using automated dialing or emailing equipment or software, from Sun Toyota and its affiliates and business partners in the future, unless I opt-out from such communications. I also agree to the Terms of Use and Privacy Policy linked below. I understand that my consent to be contacted is not a requirement to purchase any product or service and that I can opt-out at any time. I agree to pay my mobile service provider's text messaging rates, if applicable.