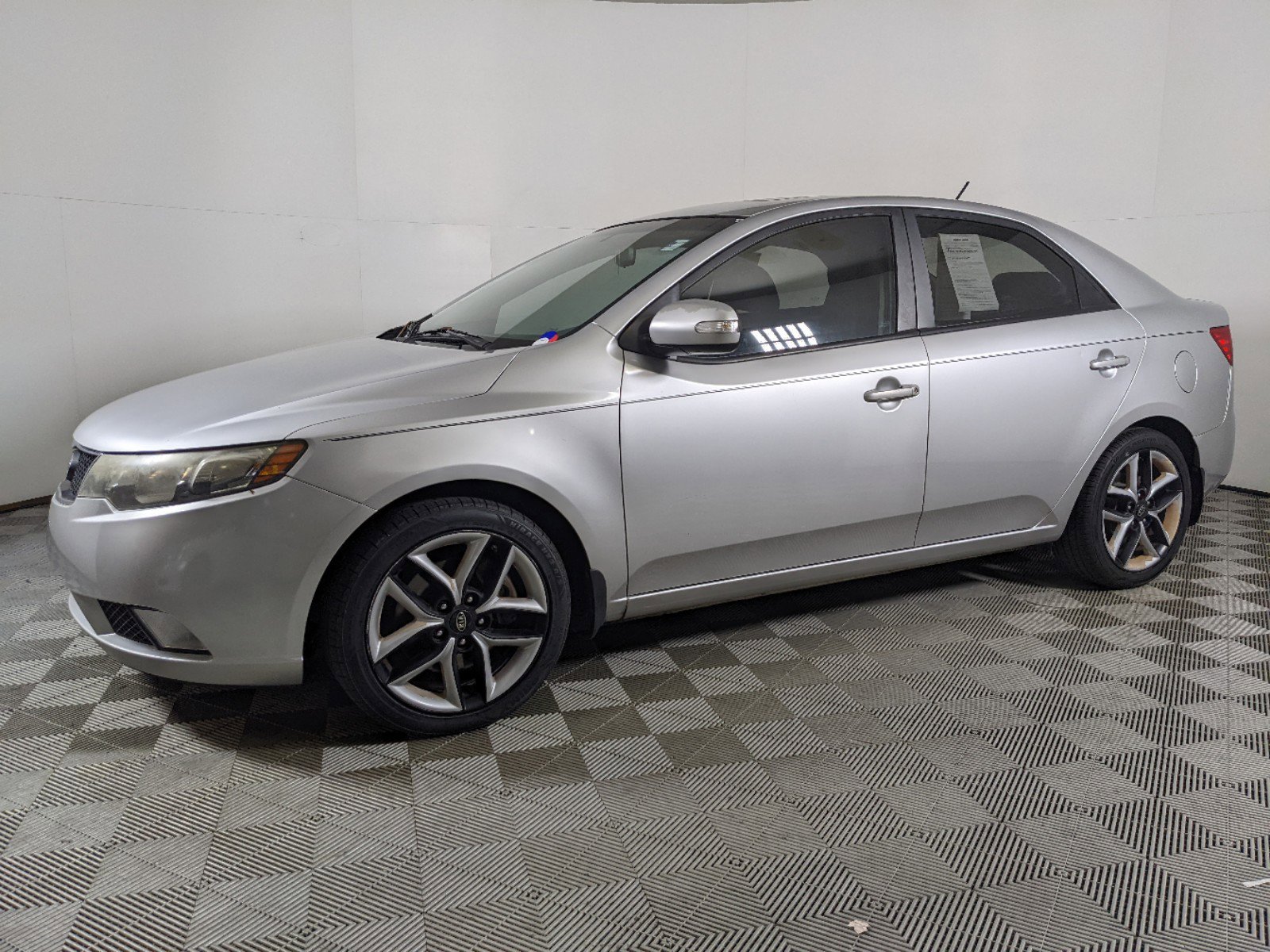 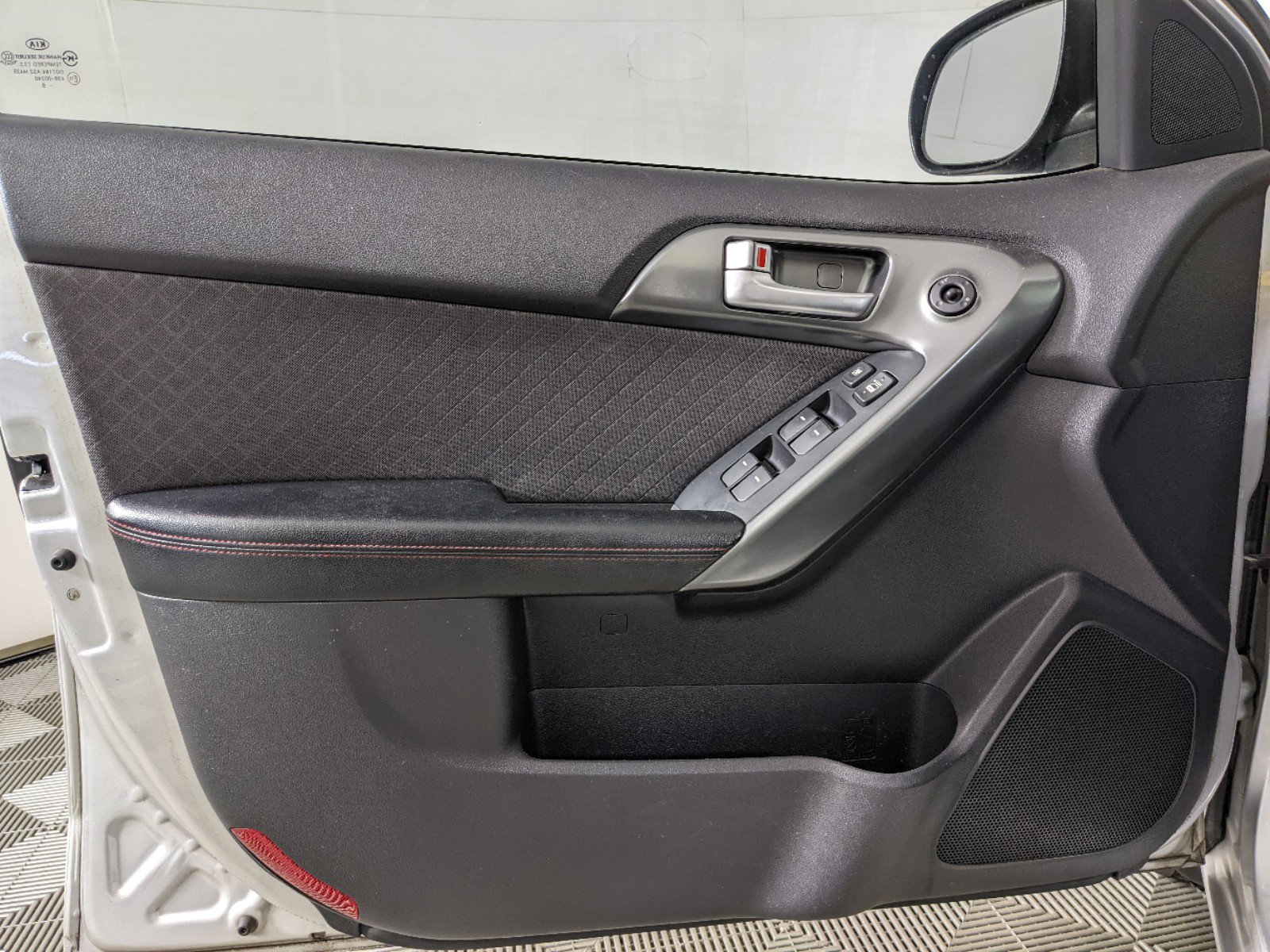 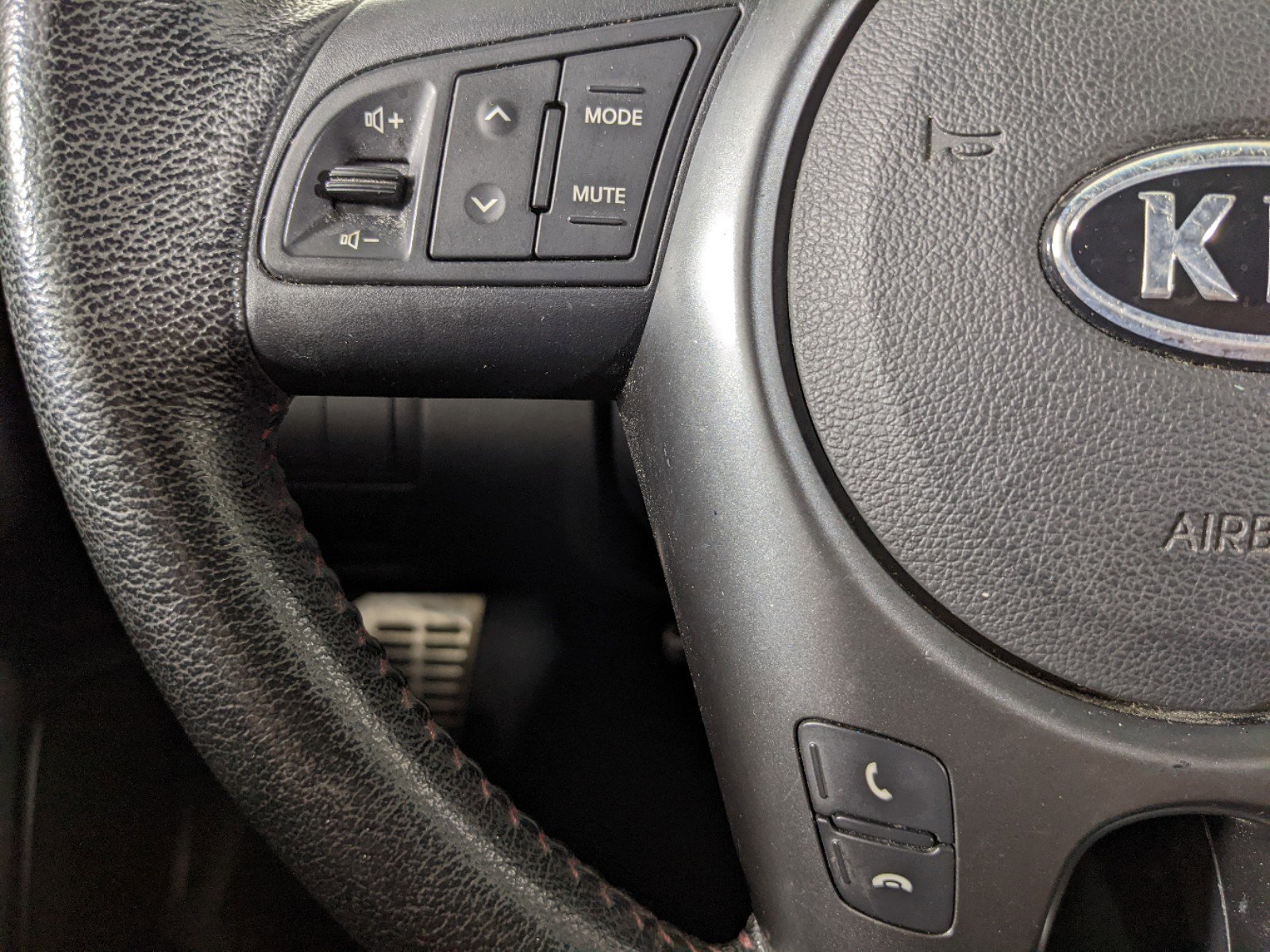 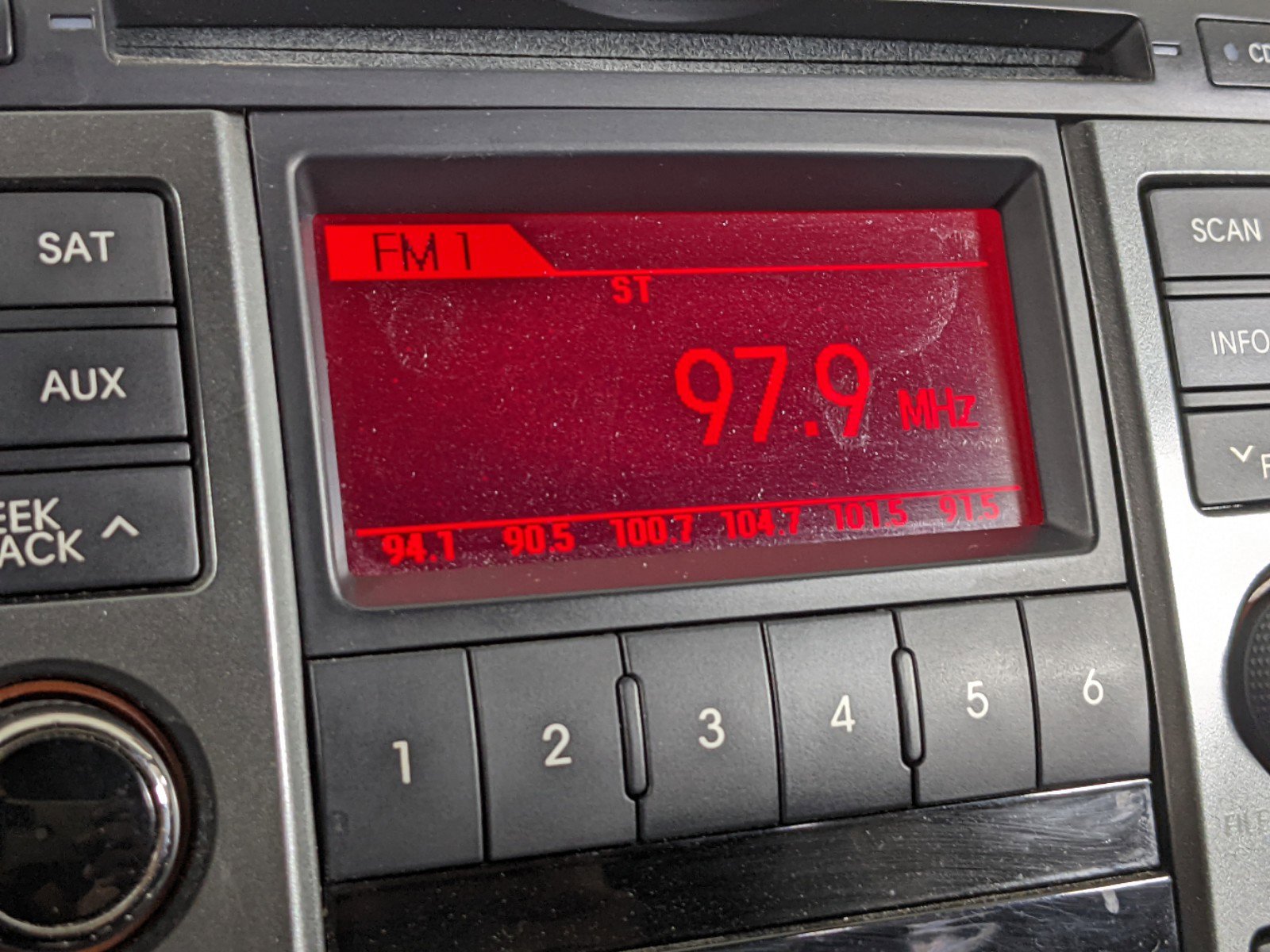 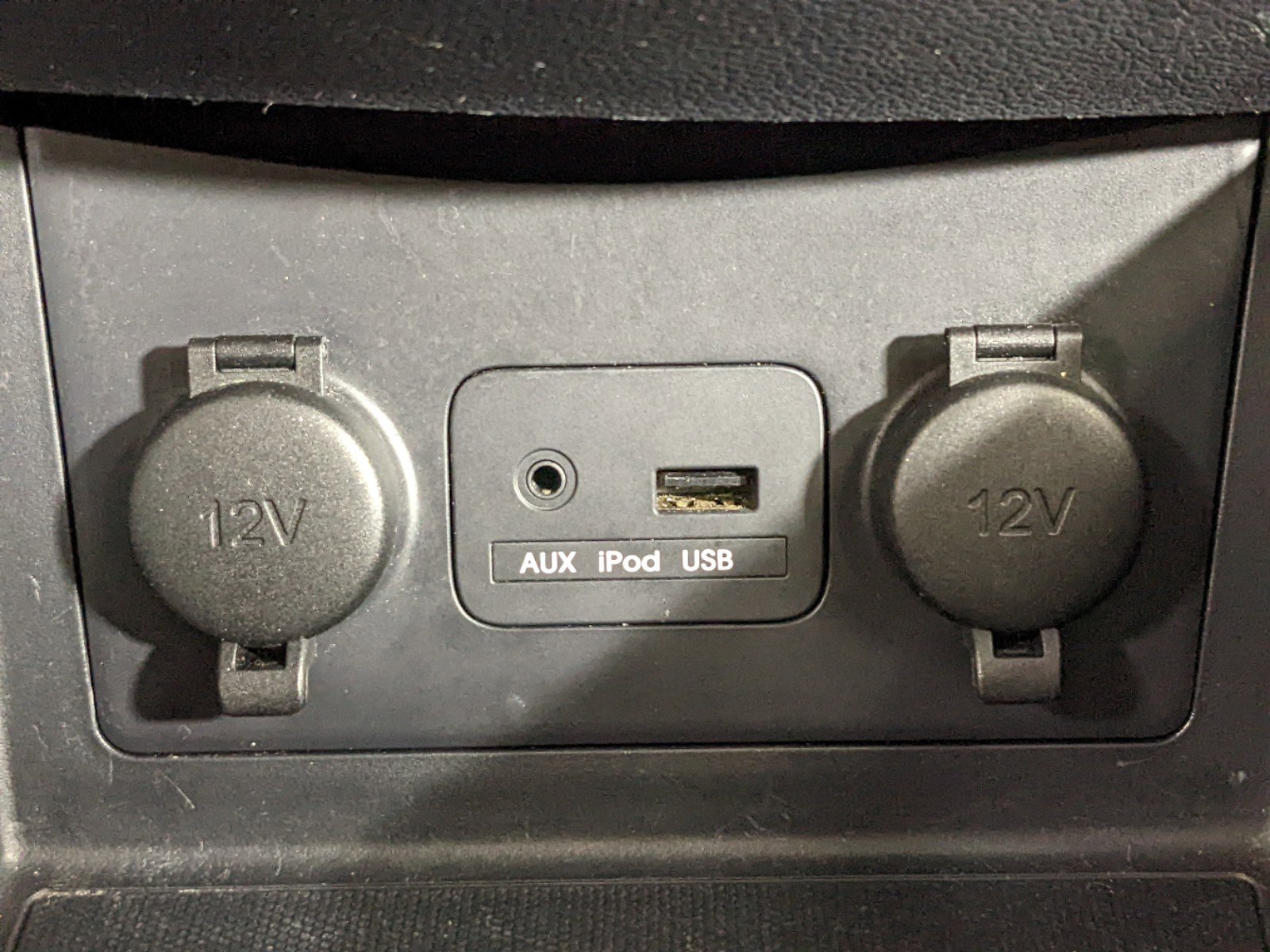 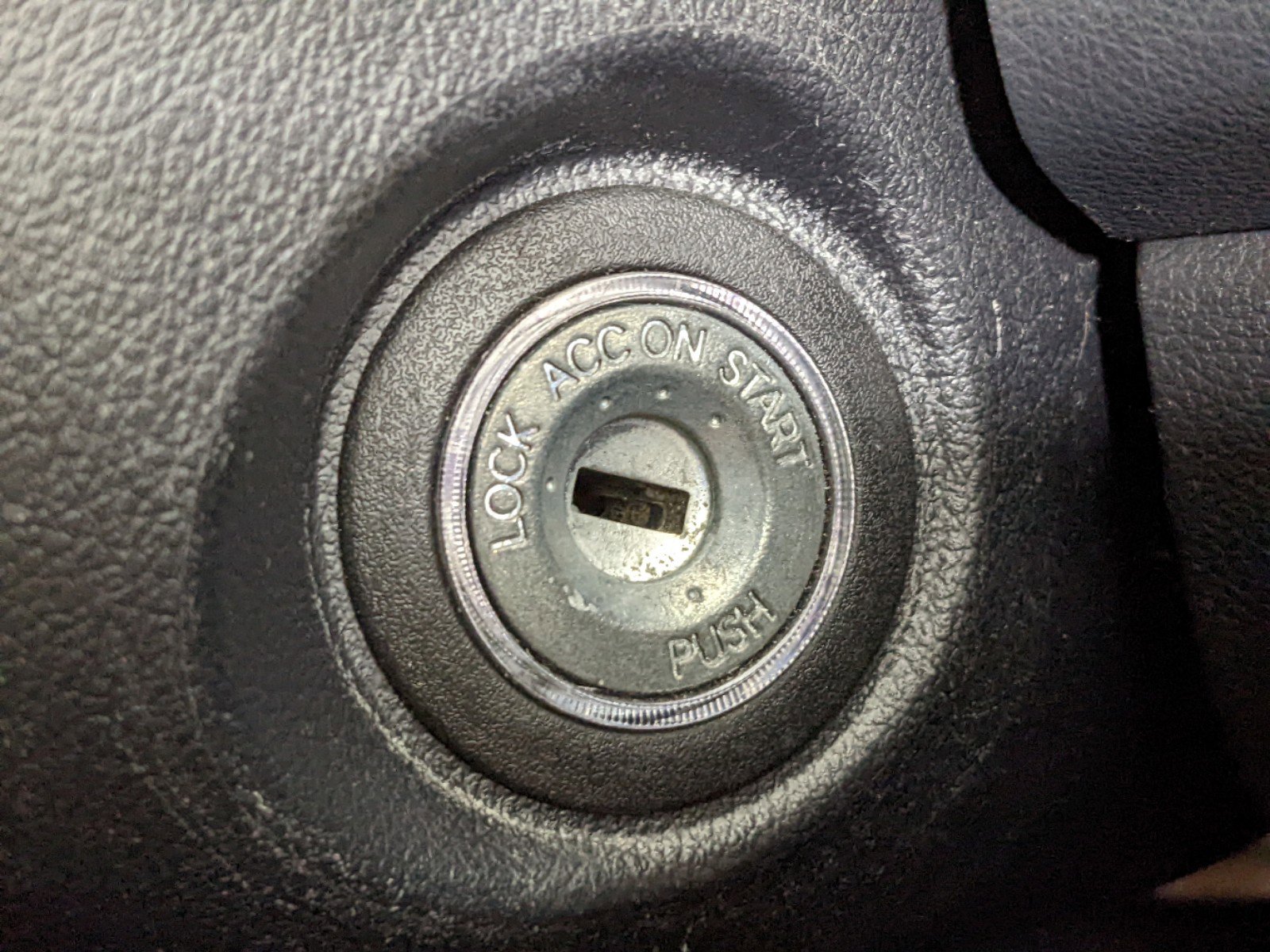 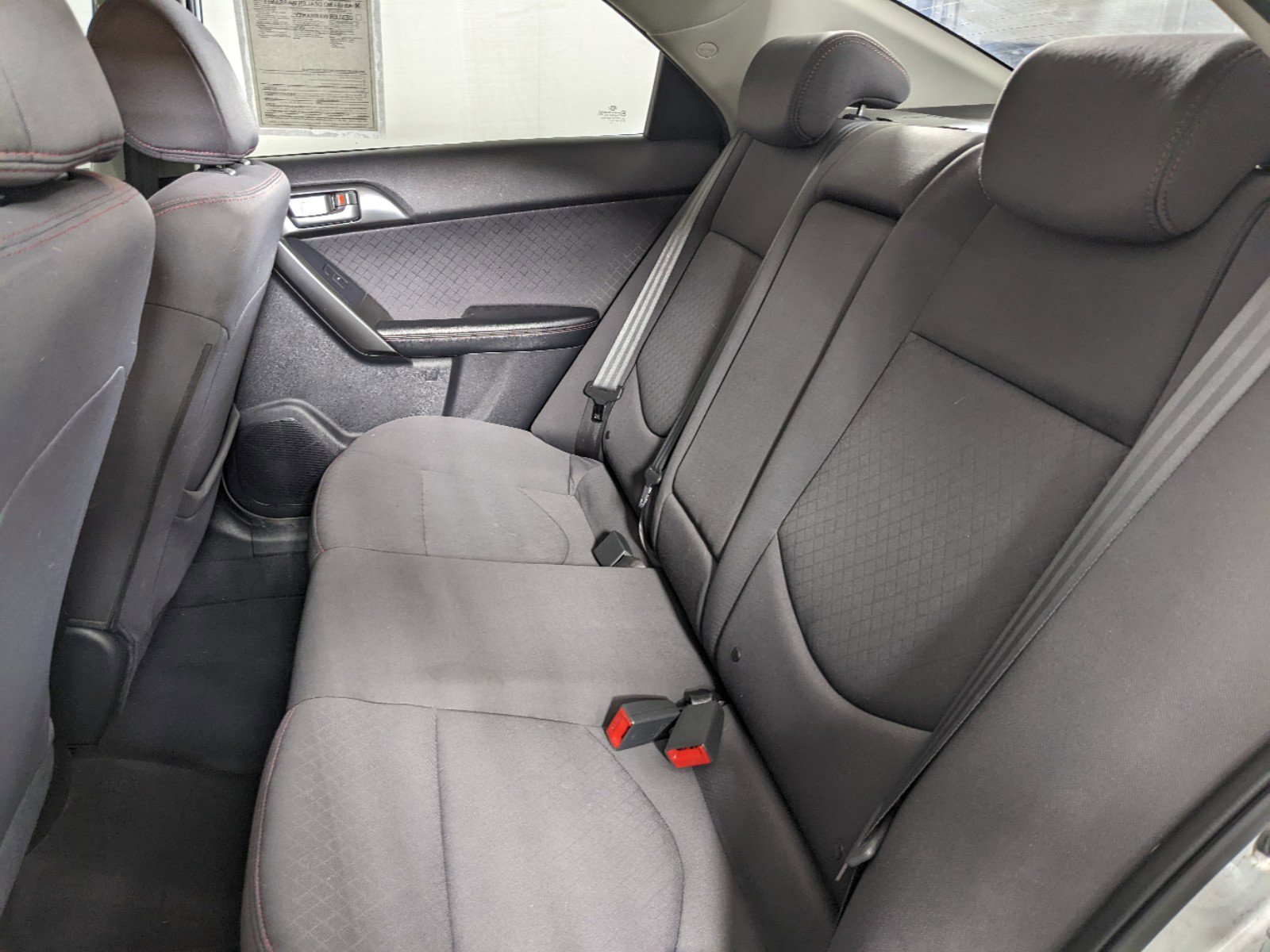 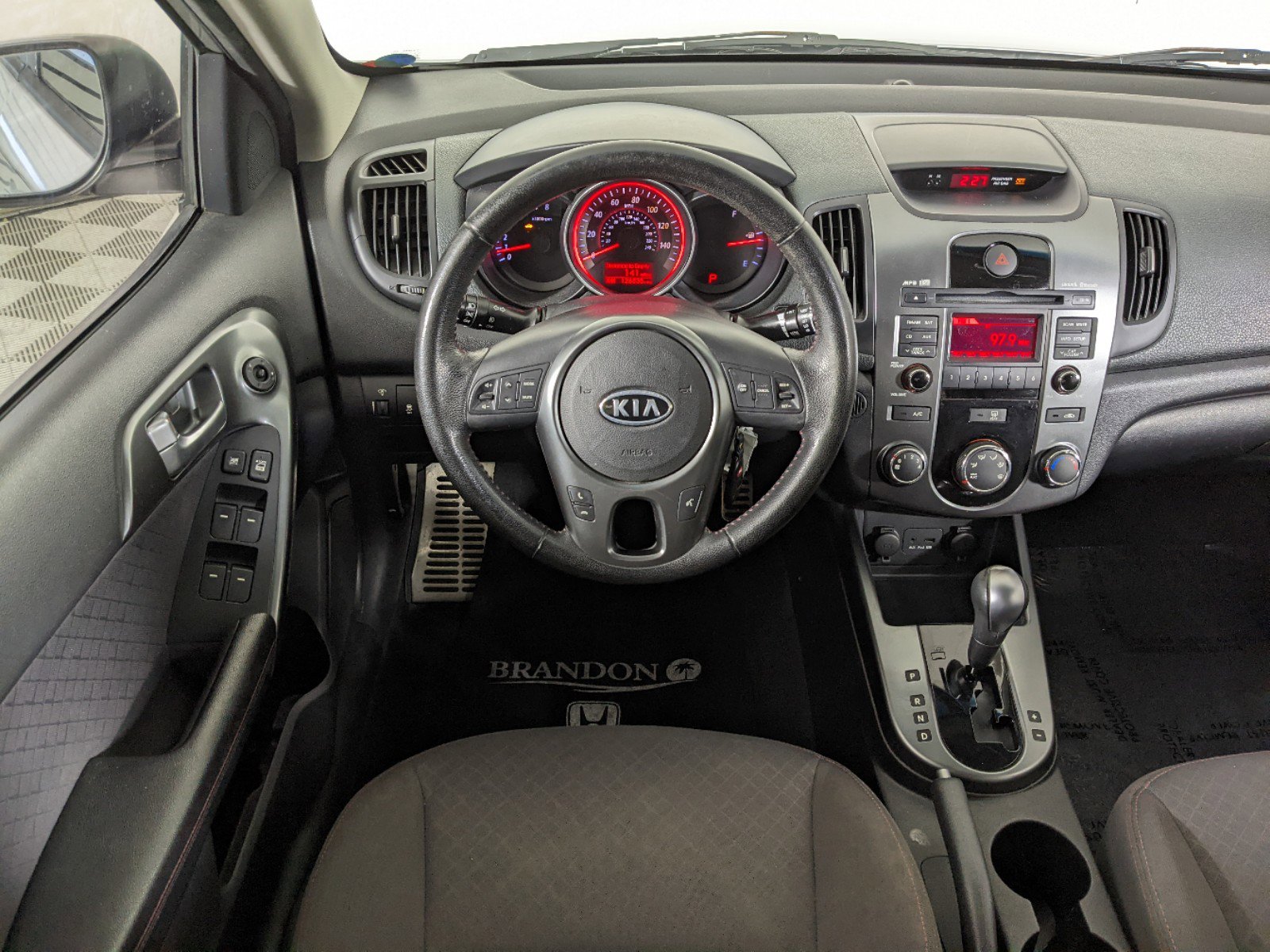 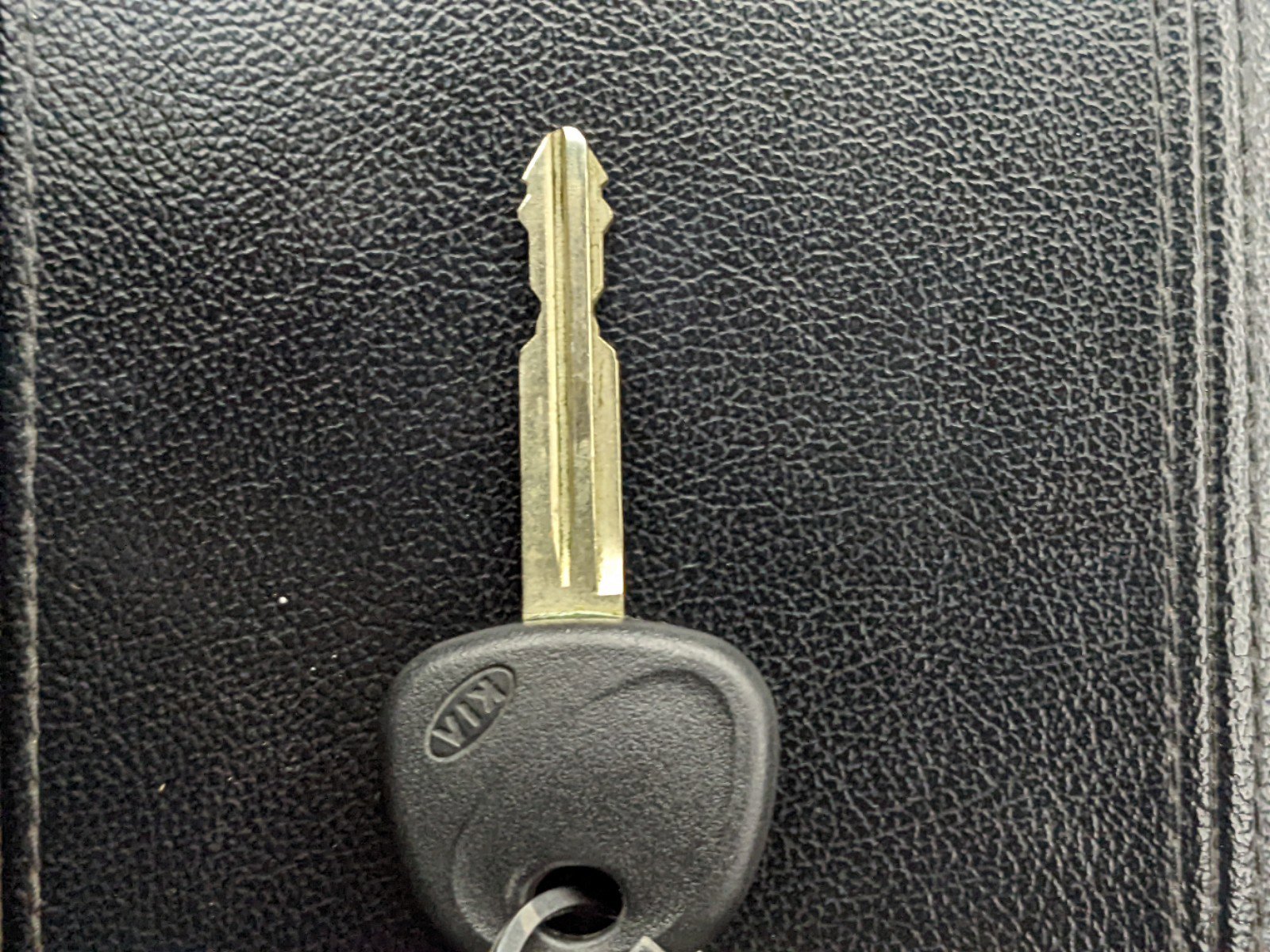 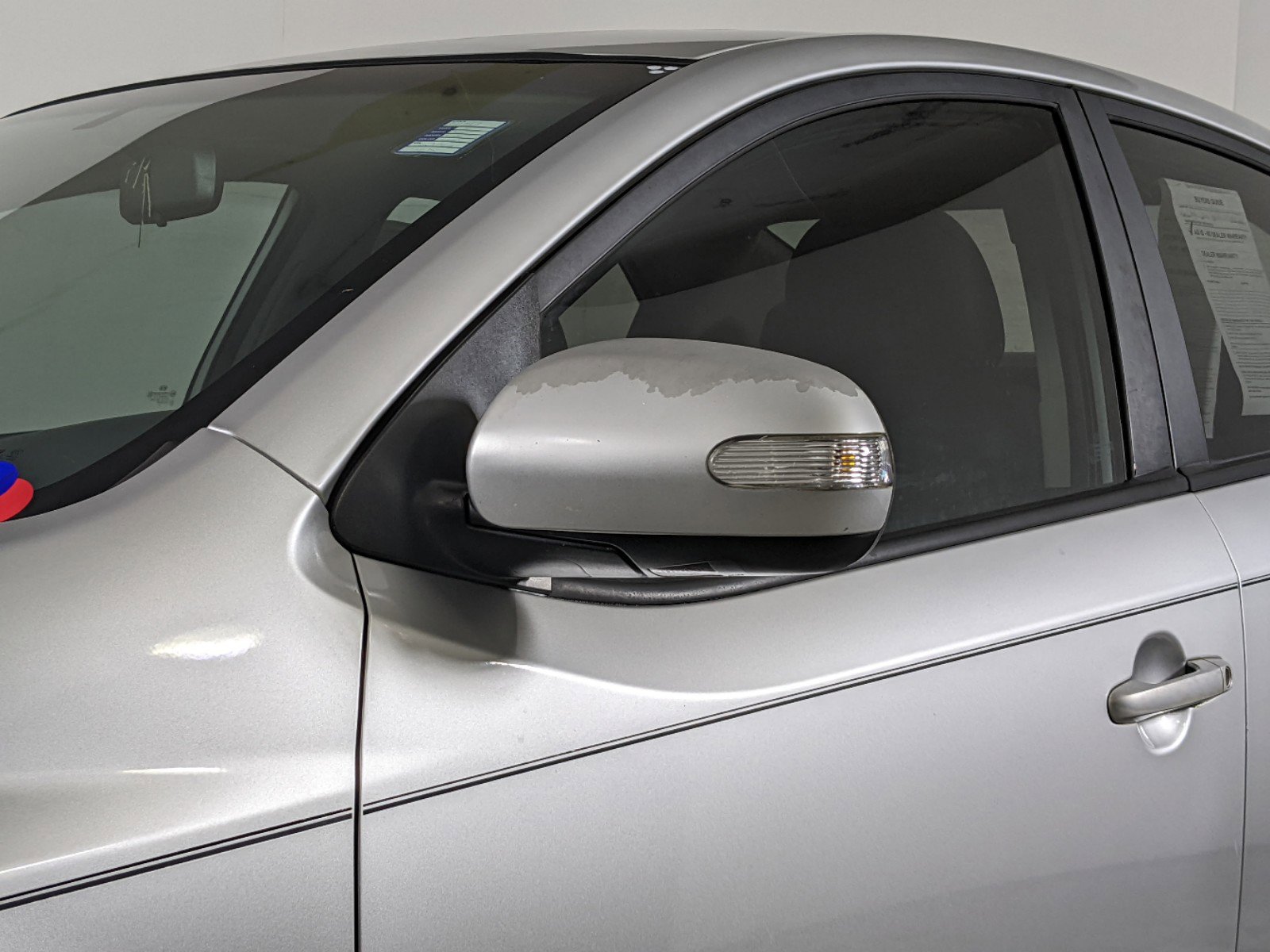 Brandon Honda NO Gimmicks Just Great Service and Prices. Silver 2010 Kia Forte SX FWD 5-Speed Automatic Electronic with Overdrive 2.4L I4 DOHC CVVT Clean Carfax Certified, Well Maintained, Dealer Serviced, Carfax Service Records Available, Brandon Honda NO Gimmicks Just Great Service and Prices !!, Brandon Honda's priority is not just selling cars, but also customer satisfaction and services, Here at Brandon Honda, we try to make the purchase as easy and hassle free as possible, At Brandon Honda we have ALL your Financing needs, Good Credit, Slow Credit, We Can Help, We Specialize in Zero down financing regardless of your Credit History.Recent Arrival! 23/31 City/Highway MPGReviews:* If stylish, tech-savvy and affordable are among your key compact car wants, give the 2010 Kia Forte a spot on your short list. Source: KBB.comAt Brandon Honda we simplified the way you buy your next new or pre-owned vehicle. First we give you a REAL Nationwide Lifetime Warranty to protect your investment. Unlimited time, unlimited miles, honored anywhere in the country. At BrandonHonda.com, within seconds you can unlock your best price and configure your complete deal online. How about a cash offer for your vehicle? You will get your trade value and cash offer within minutes, and we will buy your car even if you do not buy from us. Free credit score, it's true; you will get your free credit score and pre-approval. Your credit will not show an inquiry and you do NOT need to provide a Social Security Number. And with our exclusive Showroom2Go program, you can arrange a test drive and complete your purchase at your home or office. With one visit to BrandonHonda.com, you can get ALL the information you need to make an informed decision. Give us a call 813-518-6048.