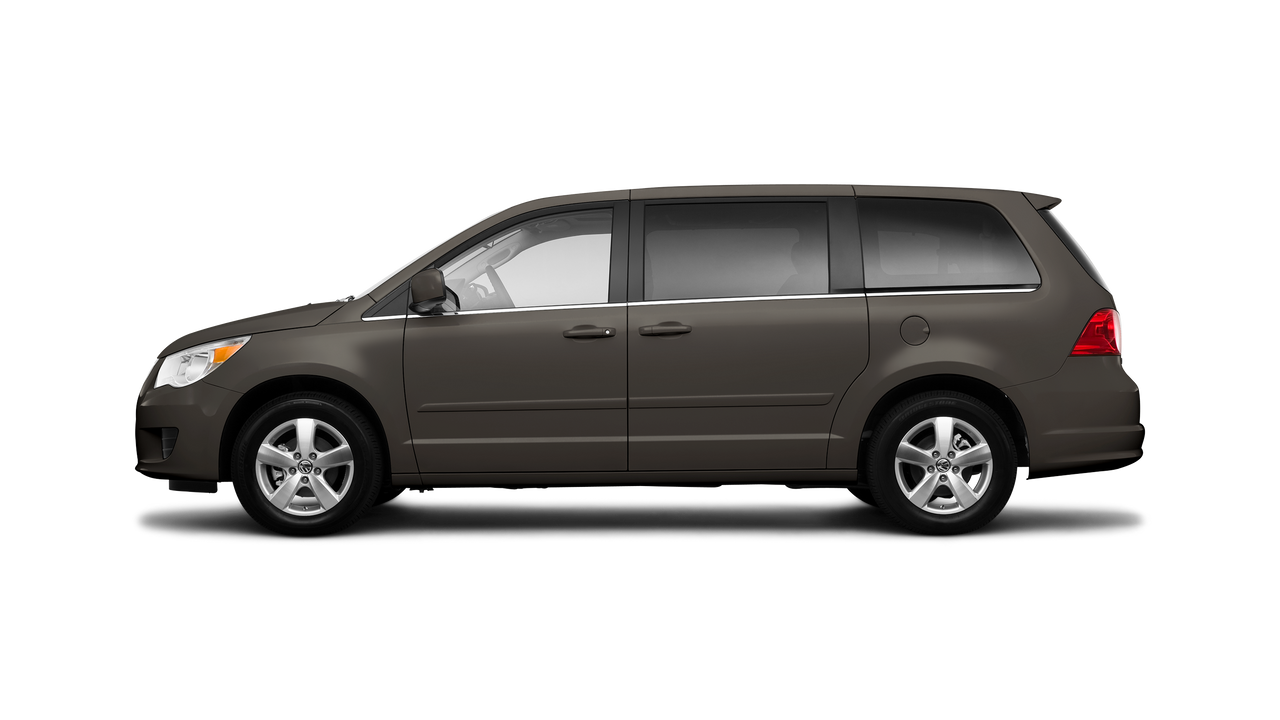 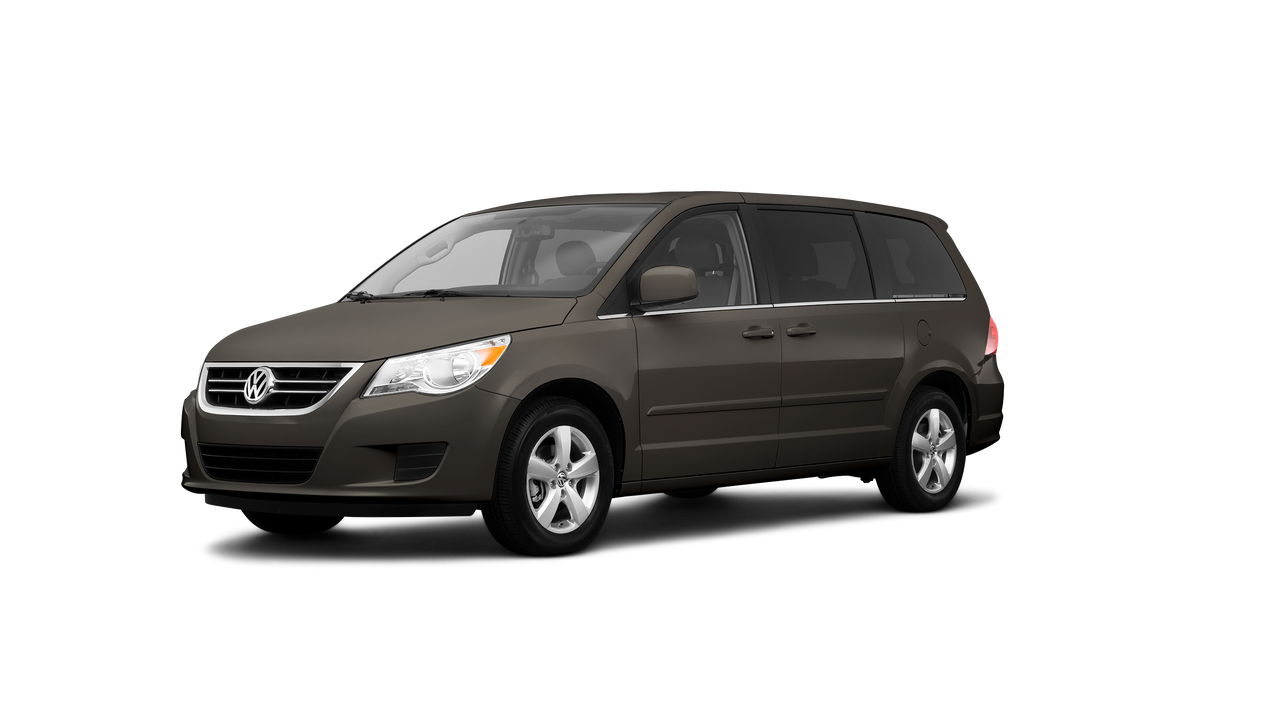 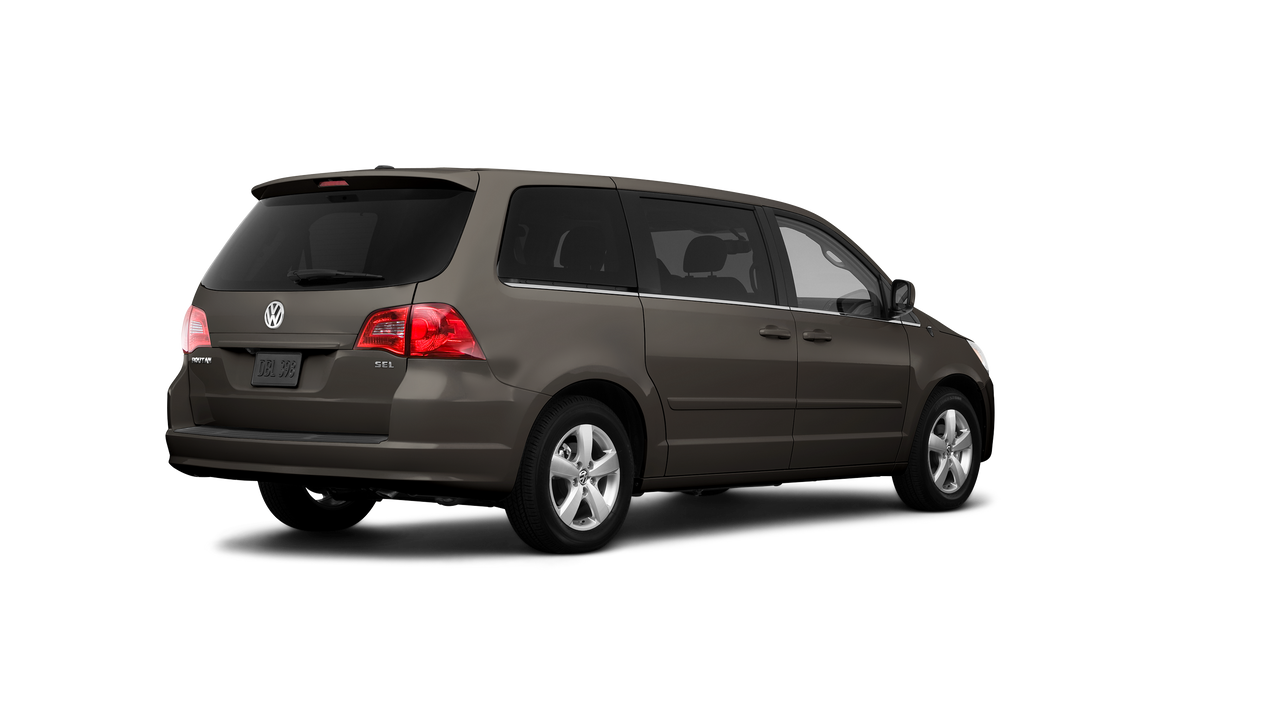 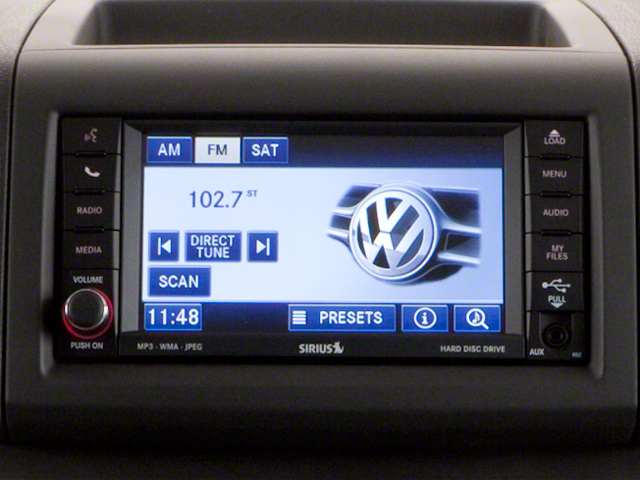 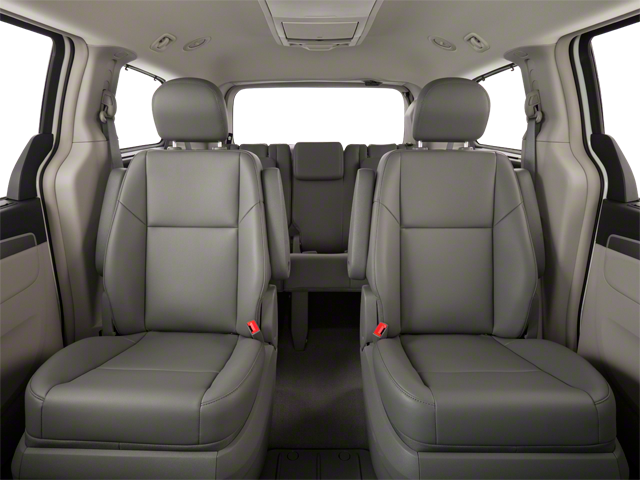 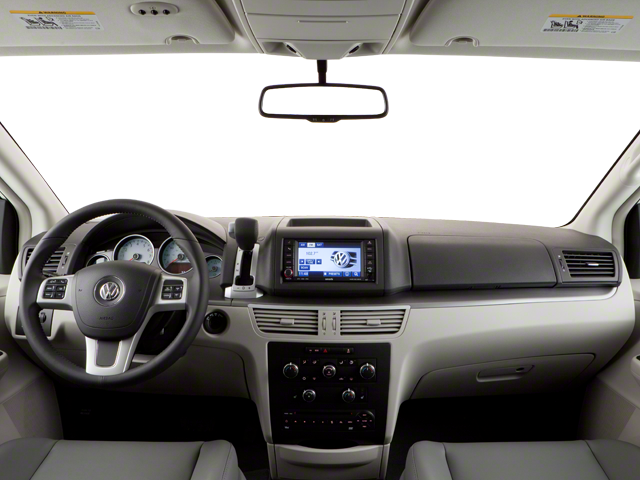 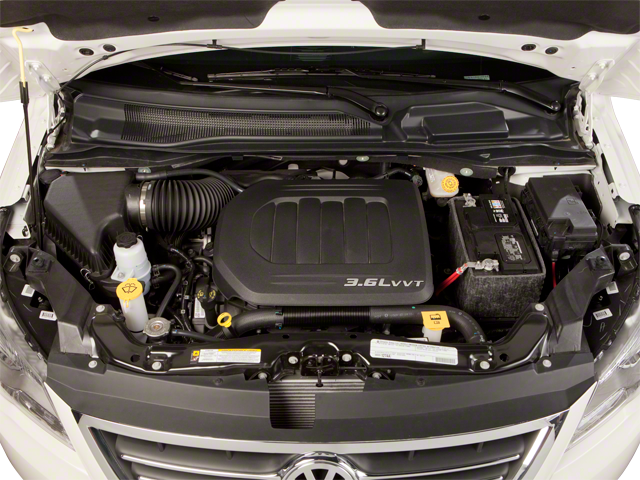 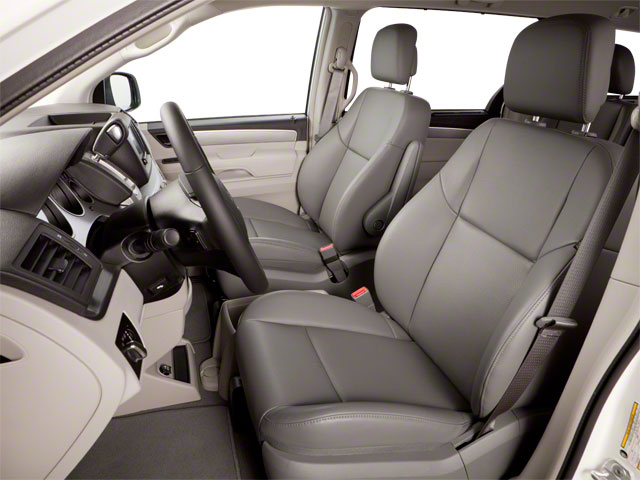 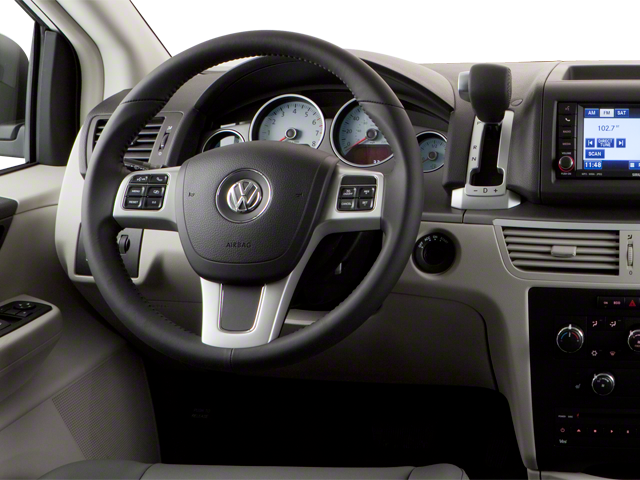 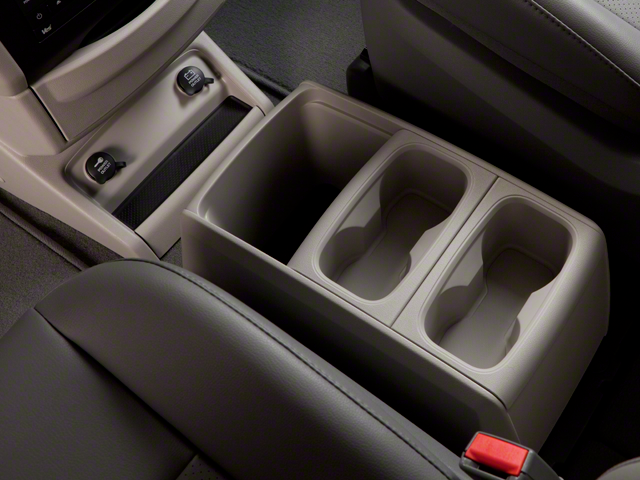 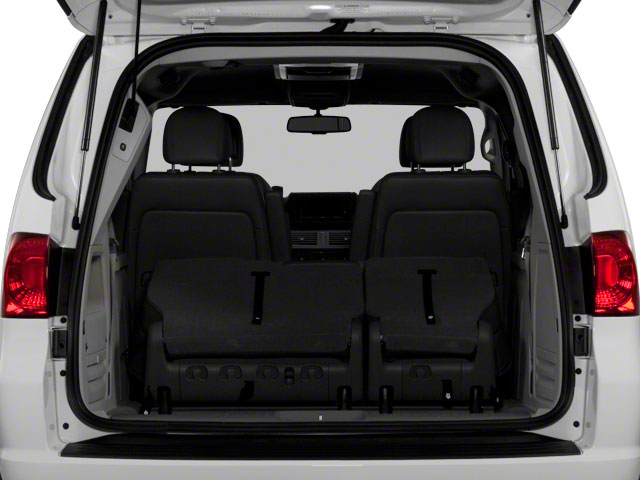 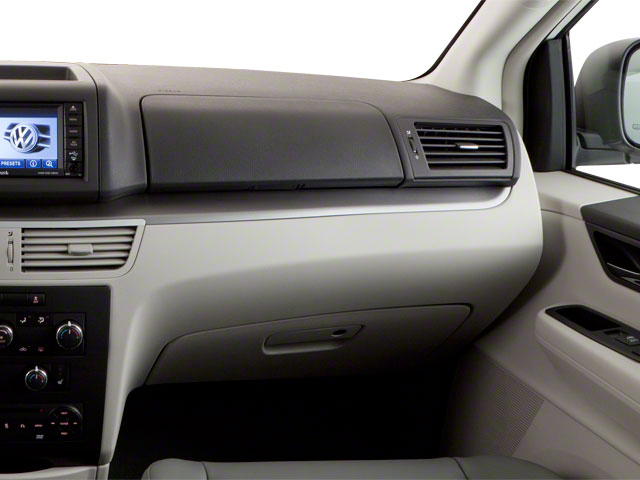 Take advantage of our Showroom to go. We'll deliver your new or pre-owned vehicle to your home or office within an hour. Brandon Honda has applied PermaSafe to all of its Pre-Owned Vehicles at No Additional Charge. PermaSafe is a long-term Antimicrobial Surface and Air Protection System, which Eliminates 99.999% of bacteria and viruses PLUS odors and allergens. It also Destroys and prevents future growth of mold, mildew & other microbes. Meteor Gray Metallic 2010 Volkswagen Routan SEL FWD 6-Speed Automatic 4.0L V6 SMFI SOHC 24V You Need to Hurry This Vehicle Is Going to The Pre Auction Storage Lot, Clean Carfax Certified, These Cars Are Offered For Sale For A Limited Period of Time Before They Are Sent to Auction, Sold AS-IS with all it's Faults, See Dealer for Details, Mechanical and Cosmetic Work may be Required, This vehicle is a Wholesale unit it will be available for sale until it is sent to the Auction, Here at Brandon Honda, we try to make the purchase as easy and hassle free as possible, At Brandon Honda we have ALL your Financing needs, Good Credit, Slow Credit, We Can Help, We Specialize in Zero down financing regardless of your Credit History, Aero Gray w/Leatherette Seating Surfaces.Recent Arrival!At Brandon Honda we simplified the way you buy your next new or pre-owned vehicle. First we give you a REAL Nationwide Lifetime Warranty to protect your investment. Unlimited time, unlimited miles, honored anywhere in the country. At BrandonHonda.com, within seconds you can unlock your best price and configure your complete deal online. How about a cash offer for your vehicle? You will get your trade value and cash offer within minutes, and we will buy your car even if you do not buy from us. Free credit score, it's true; you will get your free credit score and pre-approval. Your credit will not show an inquiry and you do NOT need to provide a Social Security Number. And with our exclusive Showroom2Go program, you can arrange a test drive and complete your purchase at your home or office. With one visit to BrandonHonda.com, you can get ALL the information you need to make an informed decision. Give us a call 813-518-6048.