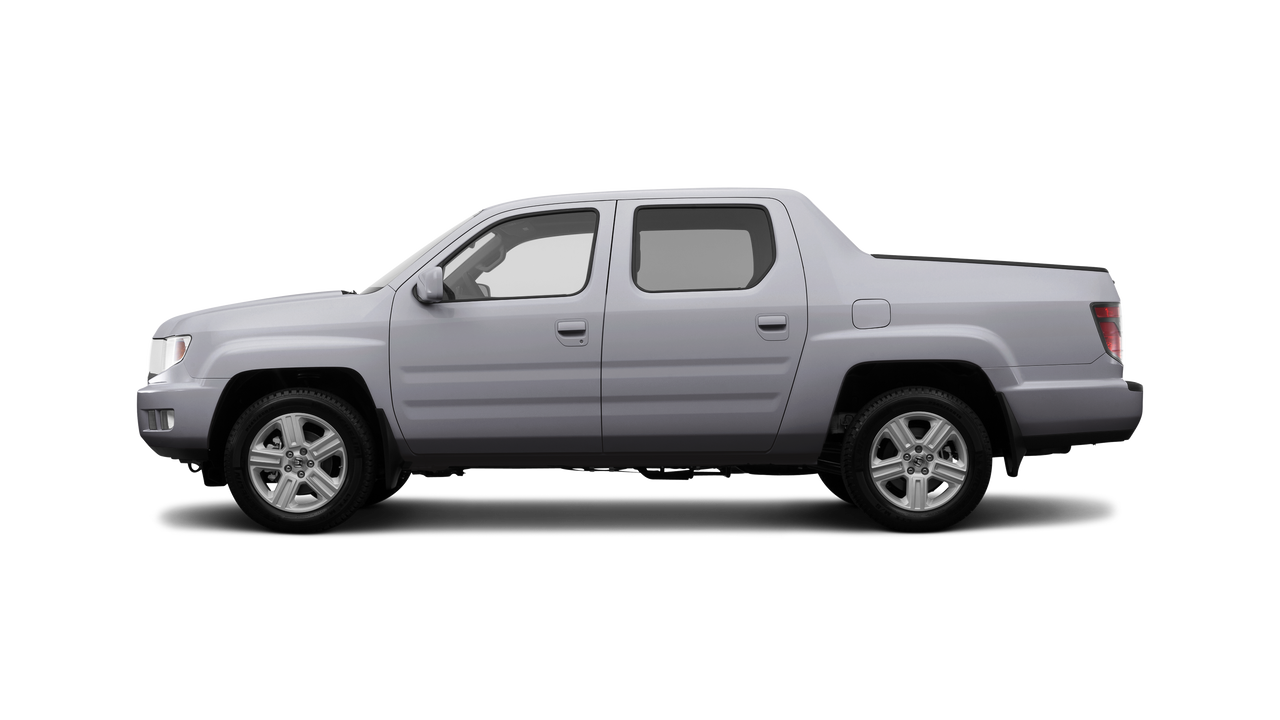 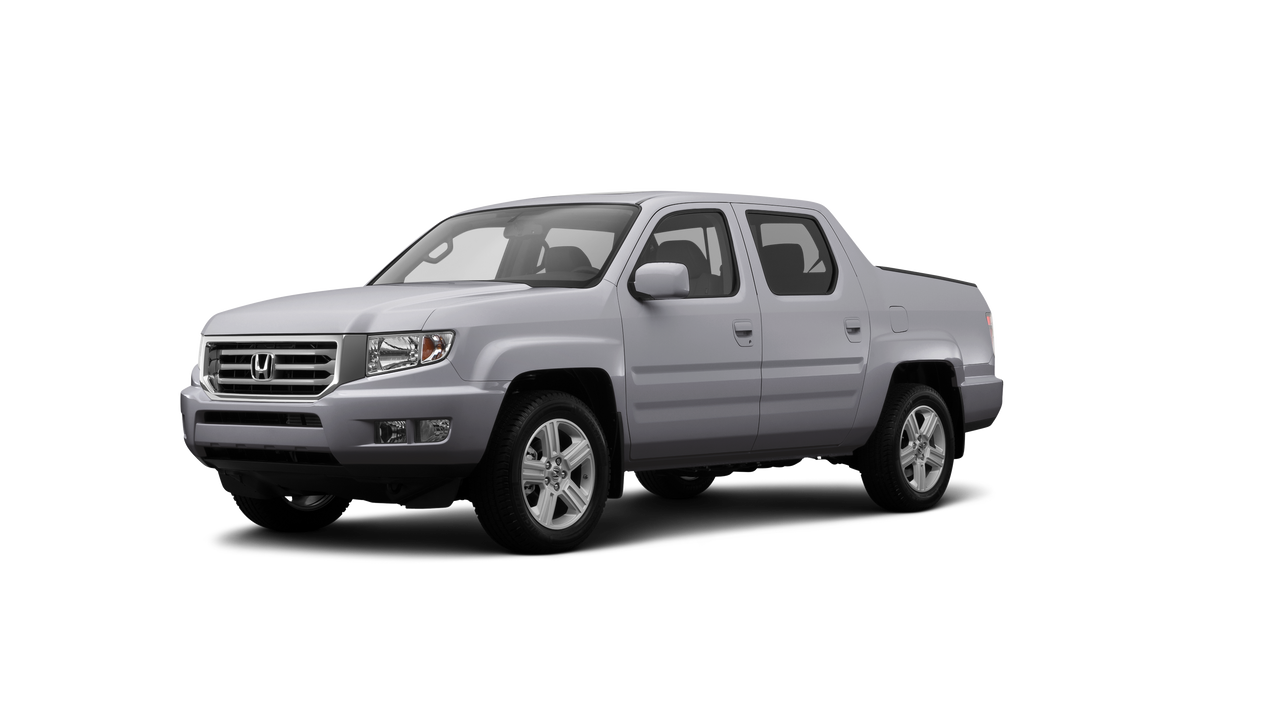 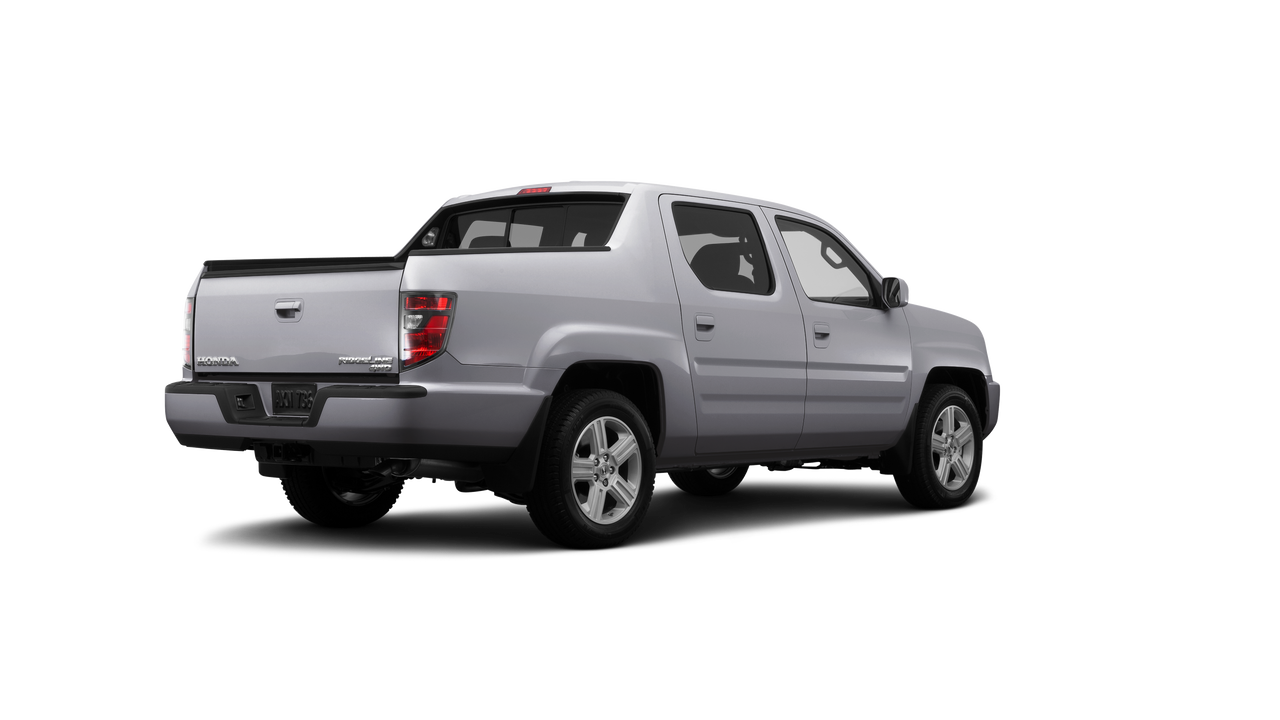 Take advantage of our Showroom to go. We'll deliver your new or pre-owned vehicle to your home or office within an hour. Brandon Honda has applied PermaSafe to all of its Pre-Owned Vehicles at No Additional Charge. PermaSafe is a long-term Antimicrobial Surface and Air Protection System, which Eliminates 99.999% of bacteria and viruses PLUS odors and allergens. It also Destroys and prevents future growth of mold, mildew & other microbes. Gray 2014 Honda Ridgeline RTL 4WD 5-Speed Automatic 3.5L V6 SOHC VTEC 24V Navigation System \ GPS \ Nav, Sunroof / Moonroof / Panoramic, Leather Seats, This Is A BHO Car Brandon Honda Original !!, Serviced At Brandon Honda, Carfax Service Records Available, Backup Camera, Brandon Honda NO Gimmicks Just Great Service and Prices !!, Brandon Honda's priority is not just selling cars, but also customer satisfaction and services, Here at Brandon Honda, we try to make the purchase as easy and hassle free as possible, At Brandon Honda we have ALL your Financing needs, Good Credit, Slow Credit, We Can Help, We Specialize in Zero down financing regardless of your Credit History, Gray w/Leather Seat Trim.Recent Arrival!Awards:* JD Power Automotive Performance, Execution and Layout (APEAL) Study, Initial Quality Study (IQS), Vehicle Dependability Study * 2014 KBB.com Brand Image AwardsKelley Blue Book Brand Image Awards are based on the Brand Watch(tm) study from Kelley Blue Book Market Intelligence. Award calculated among non-luxury shoppers. For more information, visit www.kbb.com. Kelley Blue Book is a registered trademark of Kelley Blue Book Co., Inc.Reviews:* Above-average ride and handling; roomy and comfortable cabin; dent-resistant bed with innovative trunk compartment and two-way tailgate. Source: Edmunds* When it came time to enter the compact/mid-size pickup-truck market, Honda took a decidedly different approach. Rather than bringing another body-on-frame pickup to the market Source: The Manufacturer Summary* Occasionally you could use a pickup but are turned off by a truck's roughness, noise, handling and fuel consumption. You don't necessarily haul a lot, but a truck would be handy; you just don't want the harsher side of truck ownership on a daily basis. Hence, the 2014 Honda Ridgeline. Source: KBB.comAt Brandon Honda we simplified the way you buy your next new or pre-owned vehicle. First we give you a REAL Nationwide Lifetime Warranty to protect your investment. Unlimited time, unlimited miles, honored anywhere in the country. At BrandonHonda.com, within seconds you can unlock your best price and configure your complete deal online. How about a cash offer for your vehicle? You will get your trade value and cash offer within minutes, and we will buy your car even if you do not buy from us. Free credit score, it's true; you will get your free credit score and pre-approval. Your credit will not show an inquiry and you do NOT need to provide a Social Security Number. And with our exclusive Showroom2Go program, you can arrange a test drive and complete your purchase at your home or office. With one visit to BrandonHonda.com, you can get ALL the information you need to make an informed decision. Give us a call 813-518-6048.