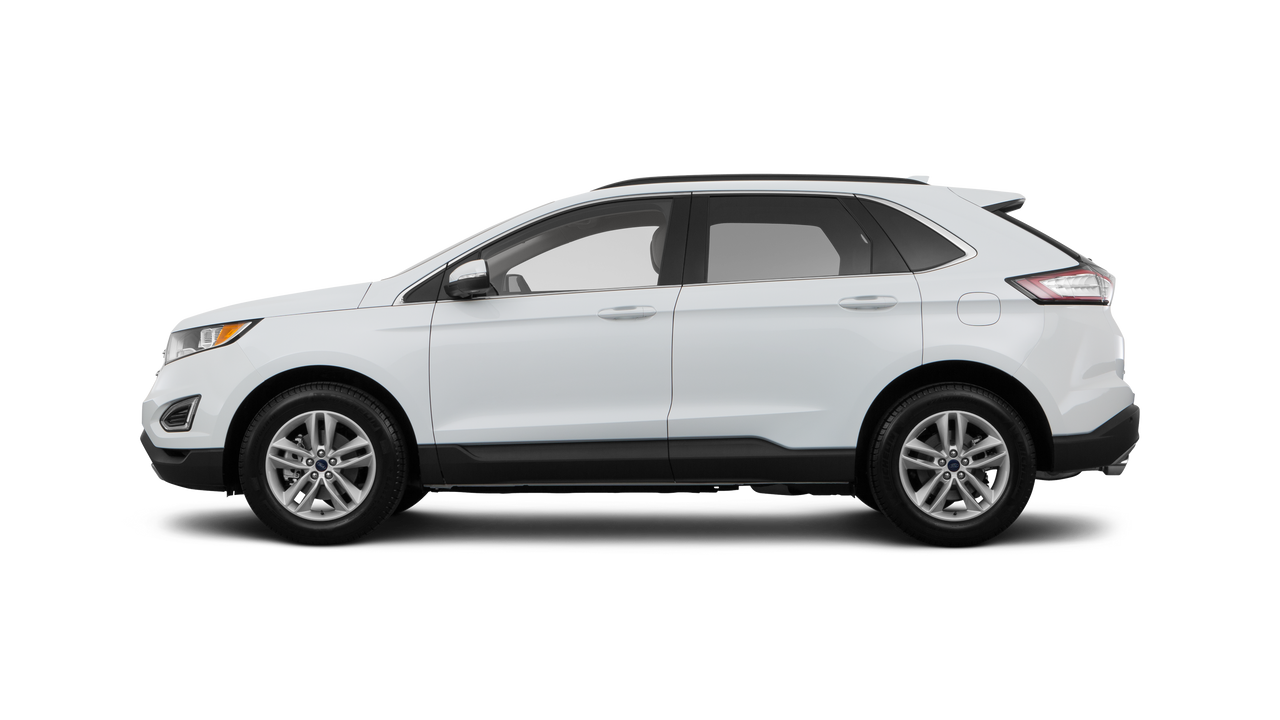 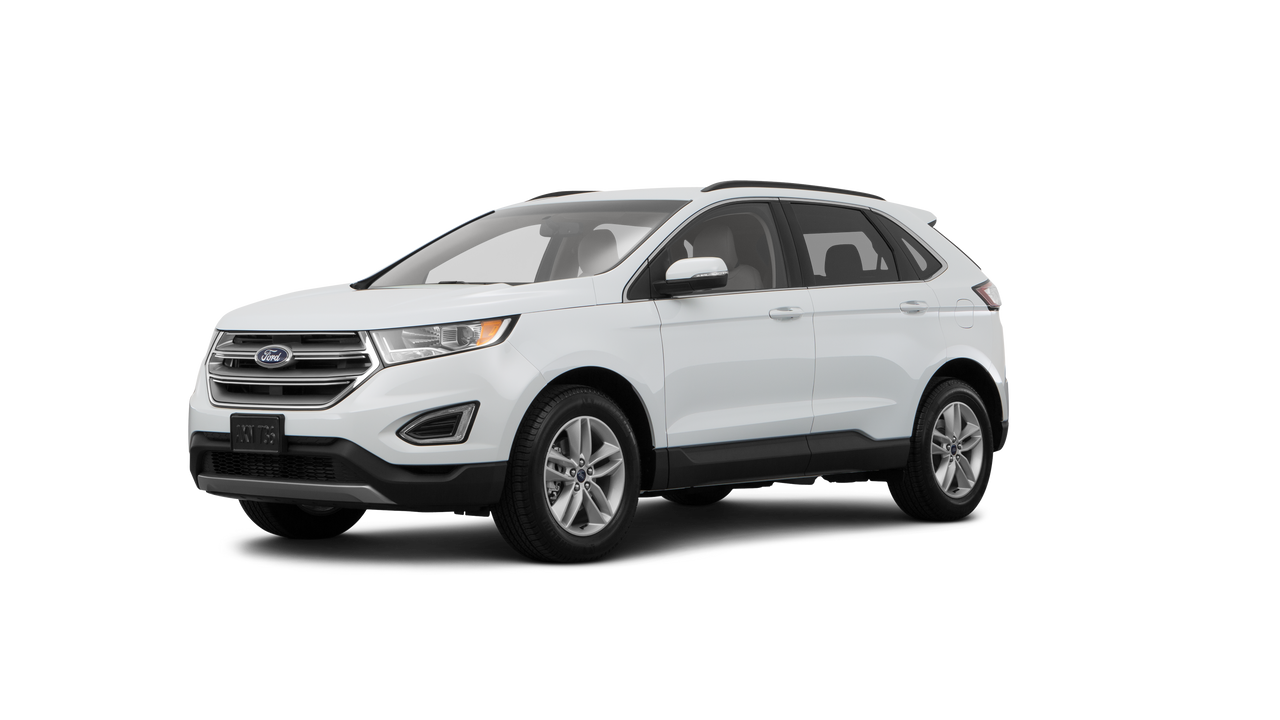 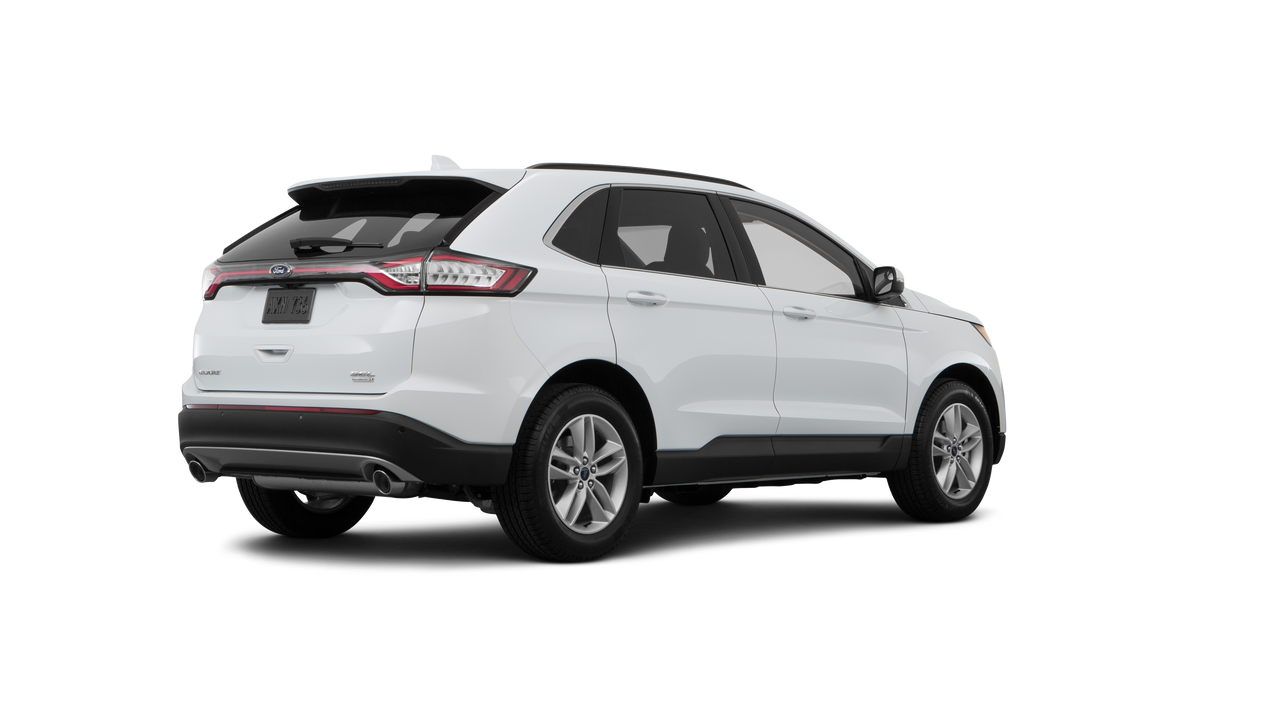 Pre-Auction Wholesale to the Public. Safety Inspection Performed prior to sale.Take advantage of our Showroom to go. We'll deliver your Pre-owned vehicle to your home or office. All of Sun Toyota's Pre-owned vehicles come with PermaSafe at NO ADDITIONAL CHARGE. PermaSafe is a long-term Antimicrobial Surface & Air protection, which Eliminates 99.999% of bacteria, viruses, odors, and allergens. It also Prevents future growth of mold, mildew, & other microbes. Sun Toyota Pre-Auction Vehicle Wholesale to the Public ** Alloys, Backup Camera, Quite possibly the BEST VALUE on the market for the Money, Here at Sun Toyota, we try to make the purchase process as easy and hassle free as possible, At Sun Toyota we have ALL your Financing needs, Good credit, slow credit, no credit, we can help. Oxford White SE FWD 6-Speed Automatic EcoBoost 2.0L I4 GTDi DOHC Turbocharged VCT20/30 City/Highway MPGAwards:* 2015 IIHS Top Safety Pick * 2015 KBB.com Brand Image AwardsReviews:* Sophisticated ride quality; room for five and their stuff; quality cabin materials; efficient base engine; powerful Sport model; many available technology features. Source: Edmunds* The all new 2015 Ford Edge is taking crossovers to a whole new level. The SE, SEL, and Titanium models offer both the remarkable 2.0L EcoBoost engine gives you plenty of low-end torque for acceleration and passing, and the 3.5L Ti-VCT V6 for best in class power. The bold Edge Sport model makes use of a fiery 2.7L V6 EcoBoost engine to deliver tons of torque and power. A new SEL Appearance Package adds flair including eye-catching 20 inch wheels. Available in all-wheel drive or front-wheel drive, the Edge can help you maintain your cruising distance, change lanes and back out of parking spaces. The turbocharged, direct-injection 2.0L EcoBoost I-4 engine with 6-speed automatic transmission, helps the Edge deliver up to 30mpg hwy. Outside, aggressive front and rear fascias combine with a bold black grille, unique headlamp treatments, oval-shaped chrome exhaust tips and jaw-dropping 18-20inch alloy wheels to give any Edge the look that backs it all up. The Limited model is just one example of the interior luxury experienced in the new Edge. Available advanced technology like ultrasonic sensors detect vehicles and objects in your blind spots while a front-facing camera gives you a peek around corners at slow speeds. Available Enhanced Active Park Assist adds the ability for Edge to help you with perpendicular parking too. Utilizing the vehicle's twelve ultrasonic sensors, Edge will scan for suitable parking spaces, and will assist in backing the vehicle into the spot. Stay connected with hands-free calling, voice-activated entertainment, customizable instrument cluster screens and touch-screen controls all available via SYNC with MyFord Touch. Source: The Manufacturer Summary** Vehicle is Sold AS-IS, including ALL Mechanical and Cosmetic Defects *** Pre-Auction Safety Inspection Only ** At Sun Toyota we simplified the way you buy your next new or pre-owned vehicle. At SunToyota.com, within seconds you can unlock your best price and configure your complete deal online. How about a cash offer for your vehicle? You'll get your trade value and cash offer within minutes, and we'll buy your car even if you don't buy from us. Free credit score, it's true; you'll get your free credit score and pre-approval. Your credit will not show an inquiry and you do NOT need to provide a Social Security Number. And with our exclusive Showroom2Go program, you can arrange a test drive and complete your purchase at your home or office. With one visit to SunToyota.com, you can get ALL the information you need to make an informed decision. Give us a call 727-310-3100.