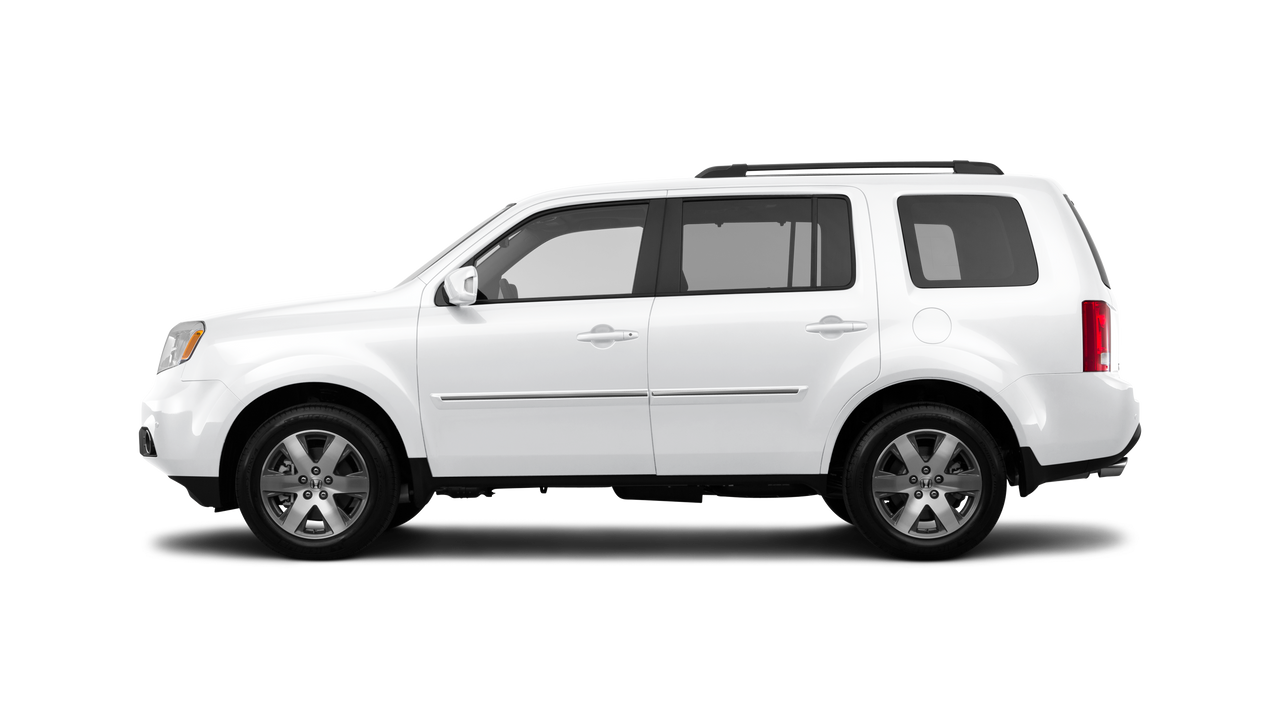 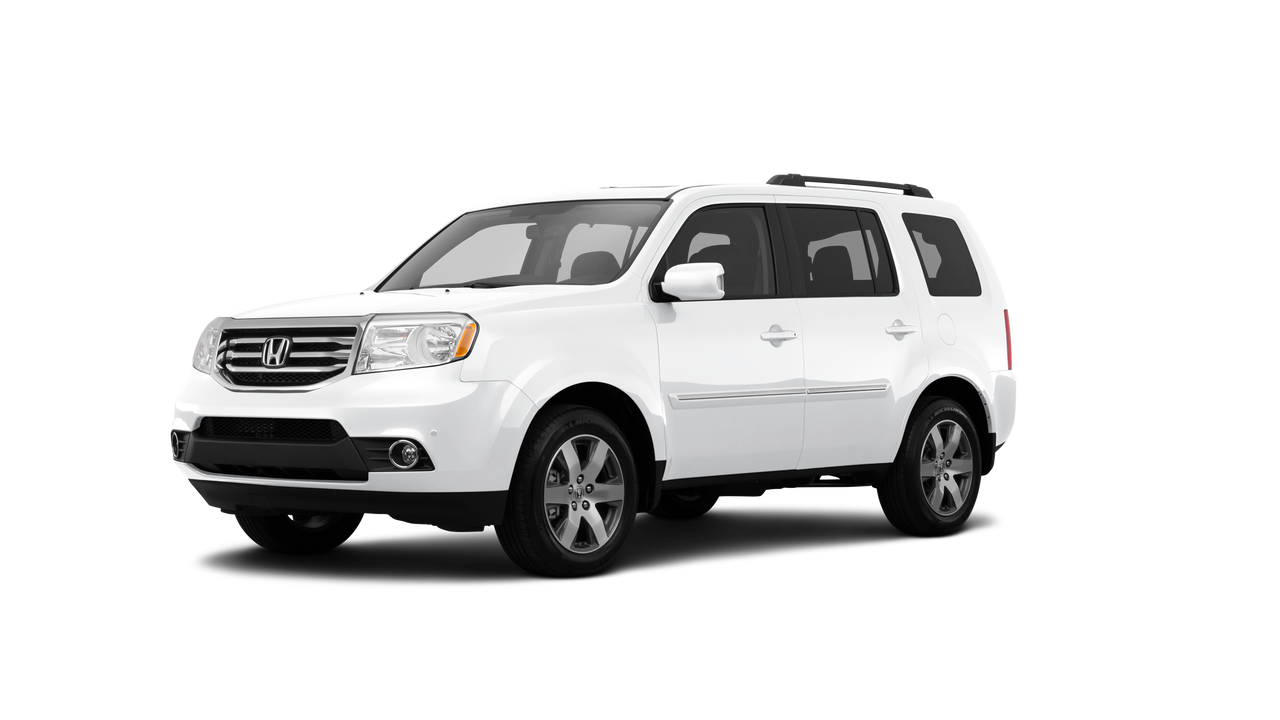 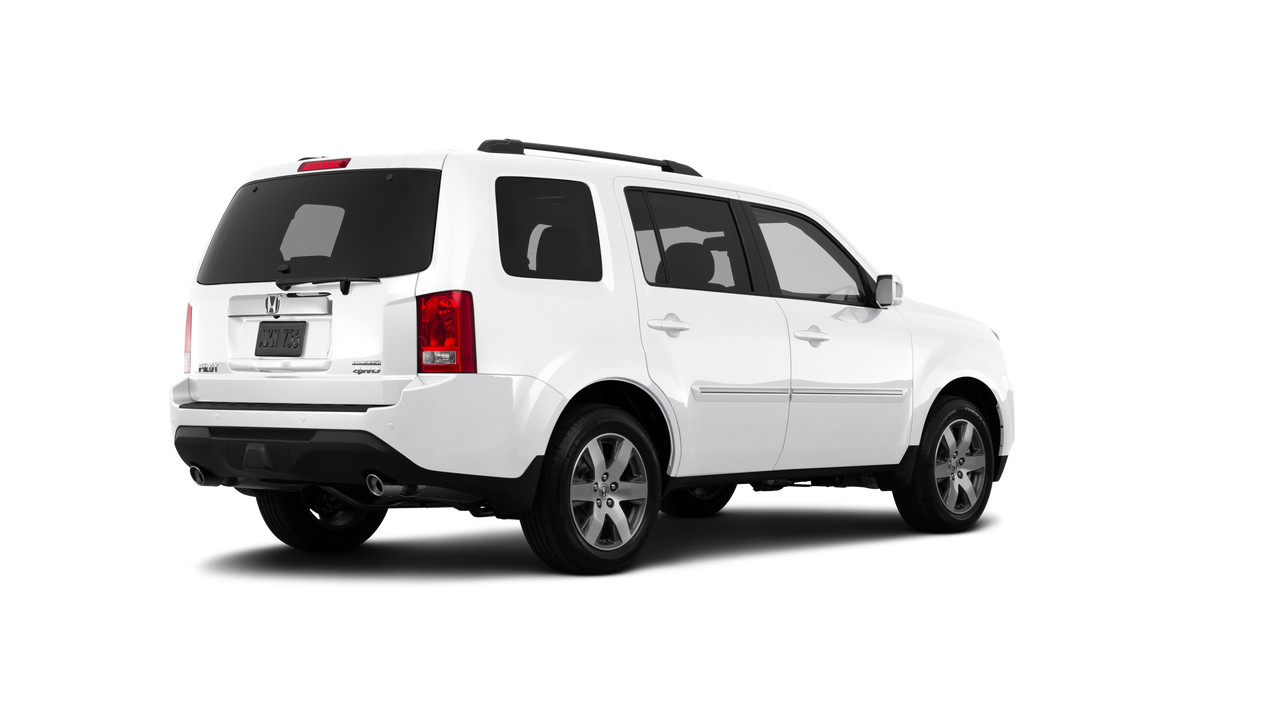 Pre-Auction Wholesale to the Public. Safety Inspection Performed prior to sale. No warranties expressed or implied. Take advantage of our Showroom to go. We'll deliver your Pre-owned vehicle to your home or office. All of Sun Toyota's Pre-owned vehicles come with PermaSafe at NO ADDITIONAL CHARGE. PermaSafe is a long-term Antimicrobial Surface & Air protection, which Eliminates 99.999% of bacteria, viruses, odors, and allergens. It also Prevents future growth of mold, mildew, & other microbes. Sun Toyota Pre-Auction Vehicle Wholesale to the Public ** Sunroof / Moonroof / Panoramic, Alloys, Backup Camera, Power Seat. Taffeta White SE FWD 5-Speed Automatic 3.5L V6 24V SOHC i-VTECAwards:* 2015 KBB.com Brand Image AwardsKelley Blue Book Brand Image Awards are based on the Brand Watch(tm) study from Kelley Blue Book Market Intelligence. Award calculated among non-luxury shoppers. For more information, visit www.kbb.com. Kelley Blue Book is a registered trademark of Kelley Blue Book Co., Inc.Reviews:* If you need the maximum seating capacity offered in a midsize SUV, the 2015 Honda Pilot's 8-passenger cabin fits the bill nicely. The Pilot's excellent fuel economy, reliability and resale figures just serve to sweeten the deal. Source: KBB.com* Comfortable ride; roomy third-row seat; eight-passenger capacity; useful and clever storage areas. Source: Edmunds* The 2015 Honda Pilot perfectly balances value, performance and utility. With a great look and seating for 8, it succeeds in its ability to provide practical-minded buyers with dependable, comfortable, and efficient transportation. With short overhangs, a long wheelbase, large grille, and strong geometric lines, the 2015 Honda Pilot has a bold appearance that is sure to impress. Despite its size, the Pilot rides very much like a sedan. Fully independent suspension, unit construction, and responsive steering all add up to great highway directional stability and sure footed cornering on curvy roads. The Pilot is offered in four trims which can be bought in two-wheel drive or four-wheel drive versions: the base LX, EX, EX-L, and the top-of-the-line Touring. All Pilots are powered by a 250HP, 3.5-Liter, i-VTEC V-6 engine under the hood, paired with a 5-Speed Automatic Transmission with Grade Logic Control, and equipped with a 4-Wheel Independent Suspension. The Base Pilot LX includes a Rearview Camera with Guidelines and an 8-inch screen, Bluetooth HandsFreeLink and Streaming Audio, a 229-Watt Audio System with 7 Speakers, and Tri-Zone Automatic Climate Control System. Move up, the EX model with fog lights and a 10-way-power driver's seat. Higher still, the EX-L includes a leather-trimmed interior, heated front seats, a power tailgate, and a moonroof. Or, treat yourself to the all-new for 2015 sporty, tech-enhanced Special Edition Pilot - positioned between the EX and EX-L trim levels and includes sporty pewter gray aluminum alloy wheels, special SE badging, a one-touch-open power moonroof with tilt feature, Sirius XM radio and a Honda DVD Rear Entertainment System. Source: The Manufacturer Summary** Vehicle is Sold AS-IS, including ALL Mechanical and Cosmetic Defects *** Pre-Auction Safety Inspection Only ** At Sun Toyota we simplified the way you buy your next new or pre-owned vehicle. At SunToyota.com, within seconds you can unlock your best price and configure your complete deal online. How about a cash offer for your vehicle? You'll get your trade value and cash offer within minutes, and we'll buy your car even if you don't buy from us. Free credit score, it's true; you'll get your free credit score and pre-approval. Your credit will not show an inquiry and you do NOT need to provide a Social Security Number. And with our exclusive Showroom2Go program, you can arrange a test drive and complete your purchase at your home or office. With one visit to SunToyota.com, you can get ALL the information you need to make a