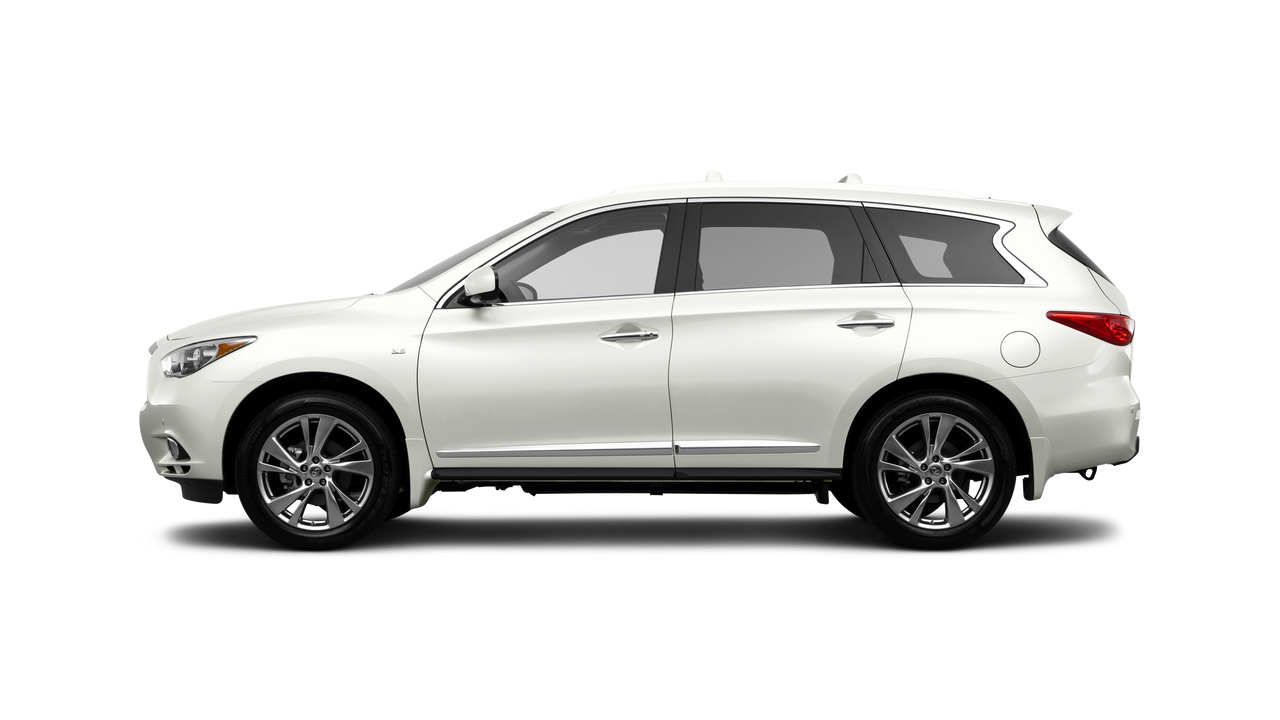 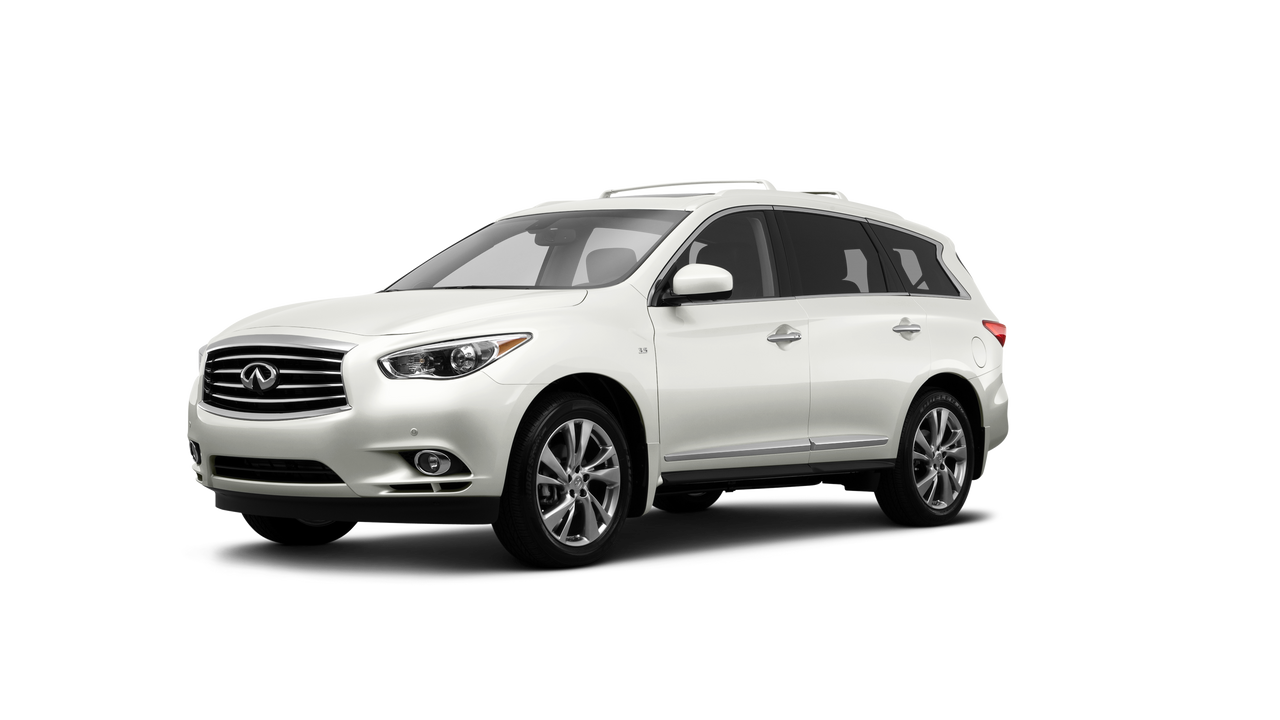 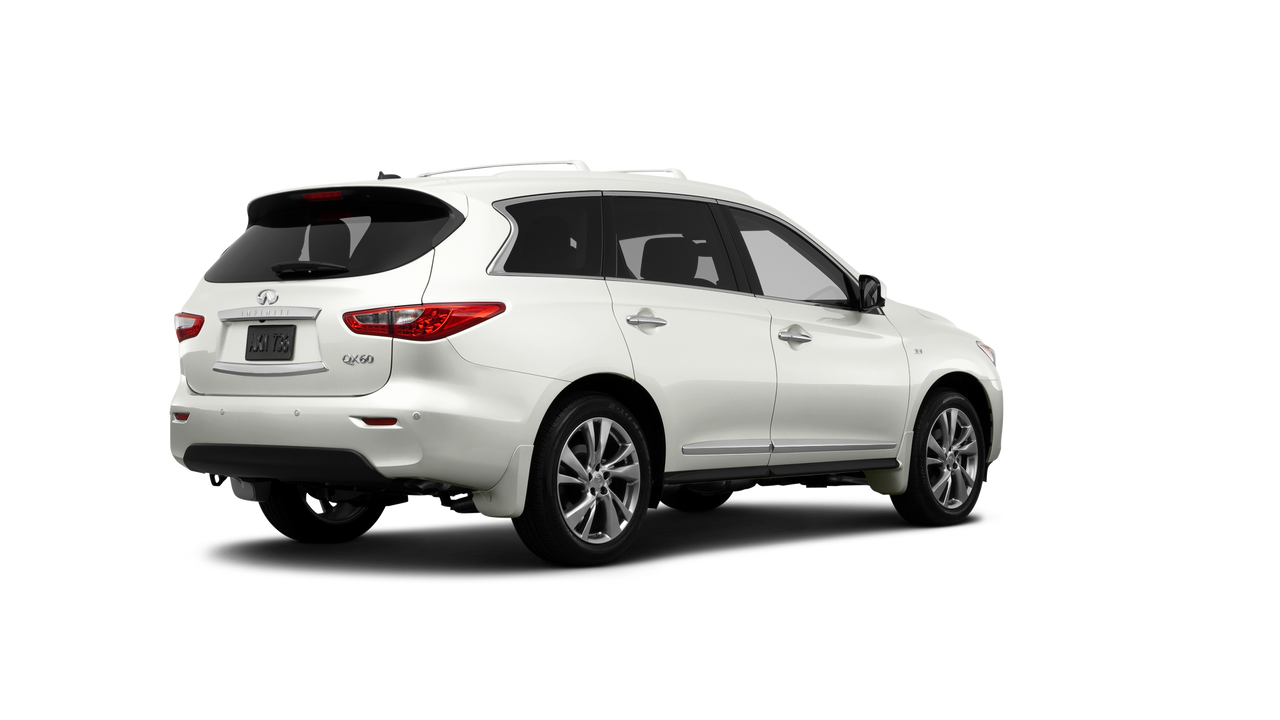 Take advantage of our Showroom to go. We'll deliver your new or pre-owned vehicle to your home or office within an hour. Brandon Honda has applied PermaSafe to all of its Pre-Owned Vehicles at No Additional Charge. PermaSafe is a long-term Antimicrobial Surface and Air Protection System, which Eliminates 99.999% of bacteria and viruses PLUS odors and allergens. It also Destroys and prevents future growth of mold, mildew & other microbes. Majestic White 2015 INFINITI QX60 FWD Sport-Tuned CVT 3.5L V6 Brandon Honda Certified Real Nationwide Lifetime Warranty. Unlimited time, unlimited miles, Well Maintained, Dealer Serviced, Backup Camera, Bluetooth, Hands-Free, Push Button Start, Brandon Honda NO Gimmicks Just Great Service and Prices !!, Brandon Honda's priority is not just selling cars, but also customer satisfaction and services, Here at Brandon Honda, we try to make the purchase as easy and hassle free as possible, At Brandon Honda we have ALL your Financing needs, Good Credit, Slow Credit, We Can Help, We Specialize in Zero down financing regardless of your Credit History.Recent Arrival! 21/27 City/Highway MPGAwards:* 2015 IIHS Top Safety PickReviews:* Ample passenger room in all three rows; smooth and quiet ride; classy interior design; user-friendly electronics interface. Source: Edmunds* In the world of 7-passenger crossovers, true daring is rare. Thanks to the INFINITI QX60, blending in is no longer a requirement. Its unmistakable lines flow with emotional energy and draw you into an experience overflowing with stirring rewards and one-of-a-kind design and technology. A spacious interior, which easily accommodates the most varied of lifestyles, thrills the senses with sweeping design and sensuous materials. The ingenious sliding second row maximizes legroom, while making access to the third row exceptionally effortless, even with a child seat installed. Discover heightened awareness with the world's first Backup Collision Intervention and the Around View Monitor with Moving Object Detection. The QX60 matches confidence with convenience by offering the network of security and concierge services that make up INFINITI Connection. Inspired Performance is, and will always be, the driving force behind every INFINITI, and the QX60 is no exception. Whether engaging the power of the V6 or INFINITI's Intelligent All-Wheel Drive system, the QX60's refined driving characteristics are meticulously crafted to achieve maximum output while enhancing your feel for the road. Behind the seductive curves of the QX60 lives INFINITI's signature sense of exhilaration. An INFINITI first, the QX60 reshapes the delivery of power with a 3.5L V6 with Continuously Variable Transmission and 265hp. With a near infinite number of continuously varying gear ratios, CVT simultaneously adjusts the delivery of torque from the engine, the result - stepless shifting of gears and exceptionally smooth driving. A hybrid model is also available in the form of a supercharged 2.5L engine mated to an electric motor providing 250hp and up to 28mpg hwy. Source: The Manufacturer SummaryAt Brandon Honda we simplified the way you buy your next new or pre-owned vehicle. First we give you a REAL Nationwide Lifetime Warranty to protect your investment. Unlimited time, unlimited miles, honored anywhere in the country. At BrandonHonda.com, within seconds you can unlock your best price and configure your complete deal online. How about a cash offer for your vehicle? You will get your trade value and cash offer within minutes, and we will buy your car even if you do not buy from us. Free credit score, it's true; you will get your free credit score and pre-approval. Your credit will not show an inquiry and you do NOT need to provide a Social Security Number. And with our exclusive Showroom2Go program, you can arrange a test drive and complete your purchase at your home or office. With one visit to BrandonHonda.com, you can get