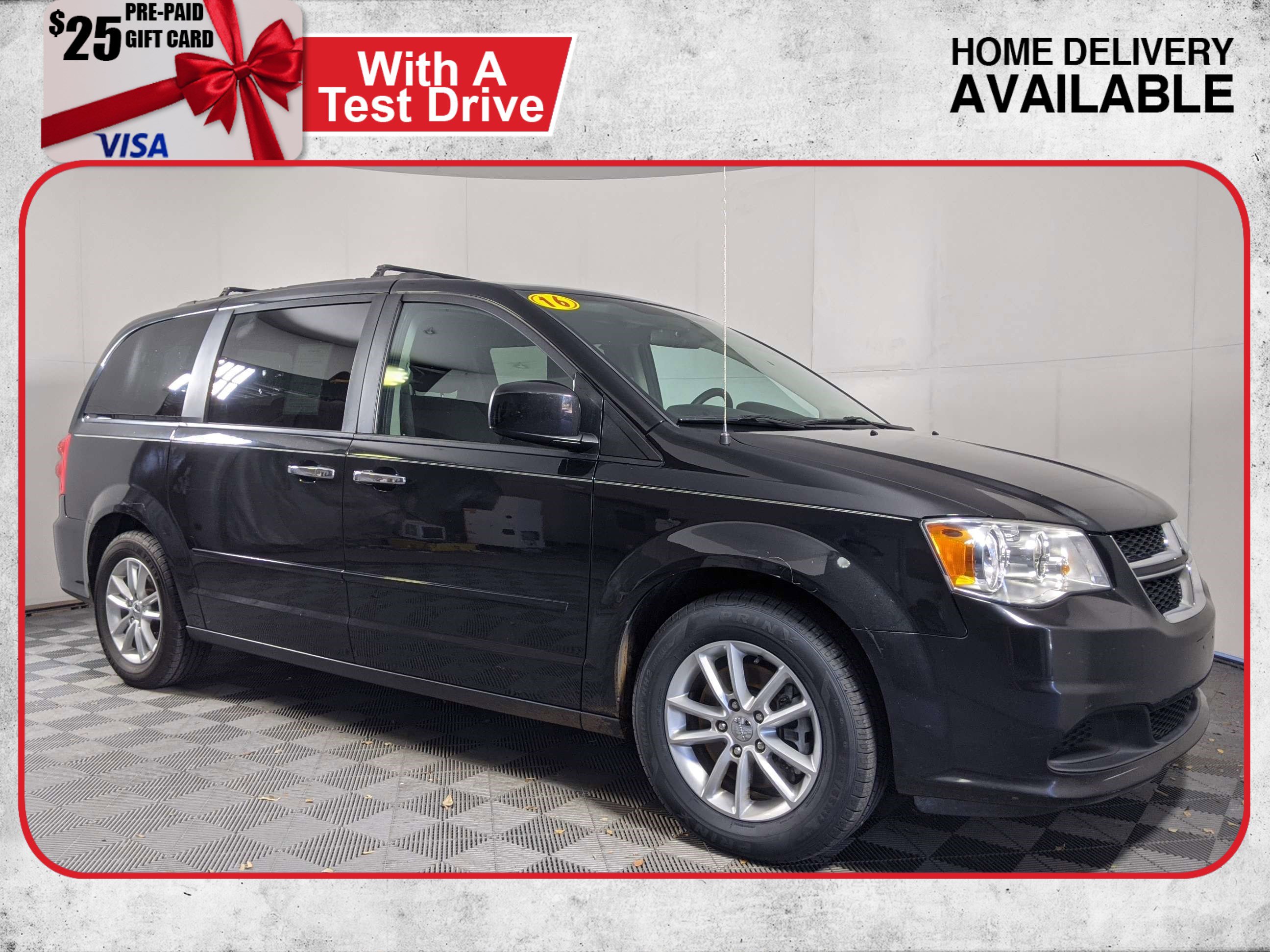 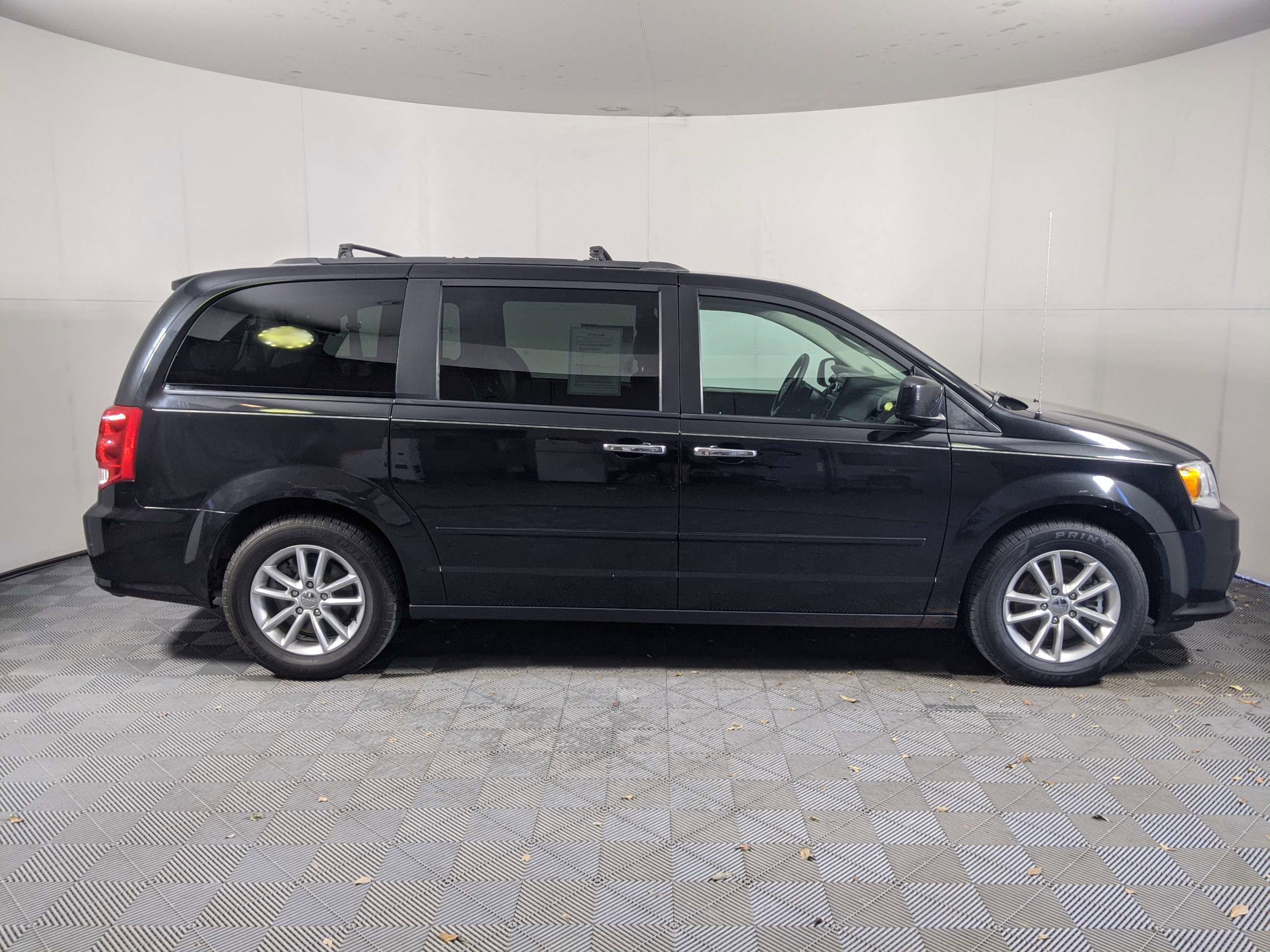 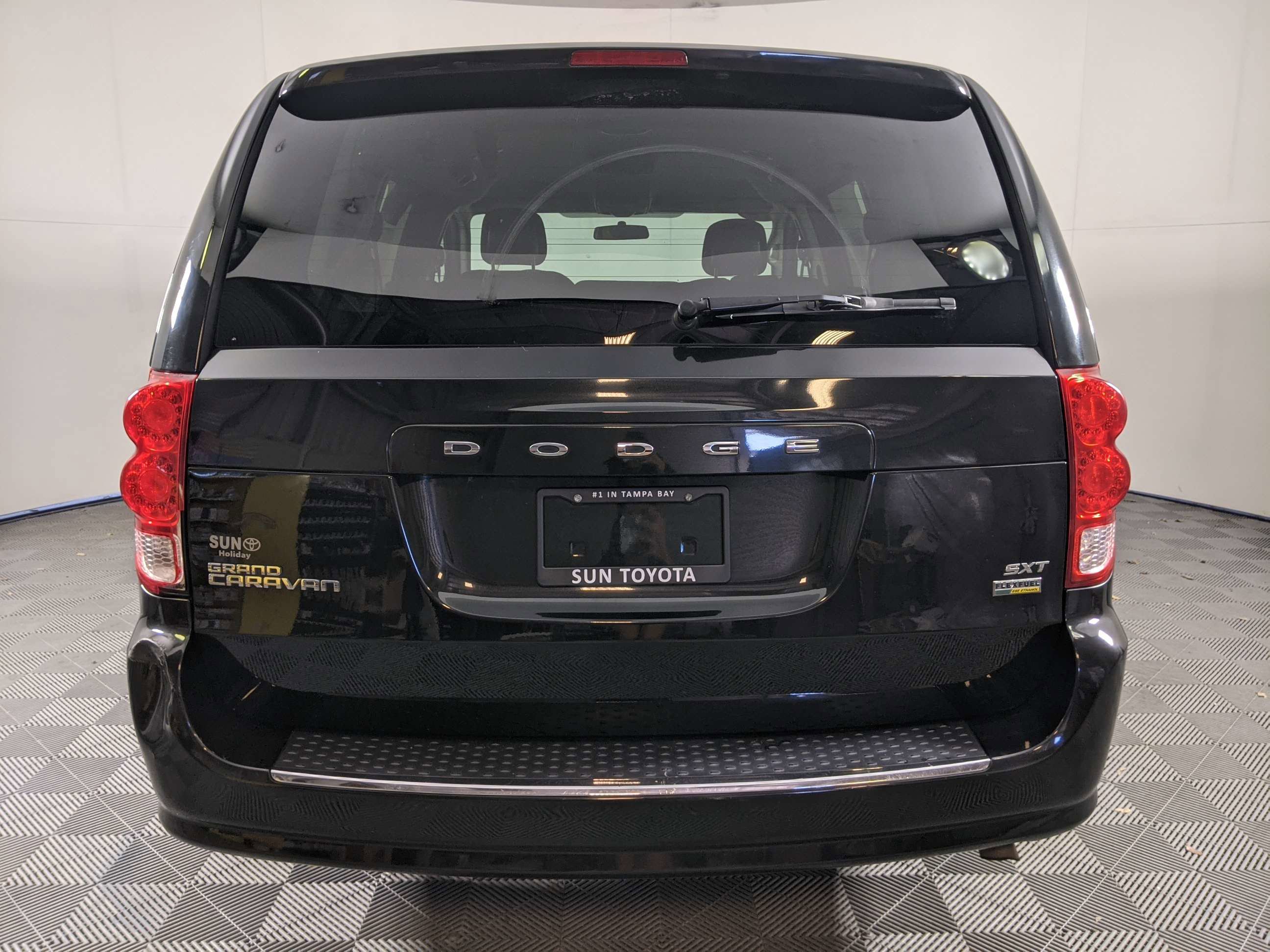 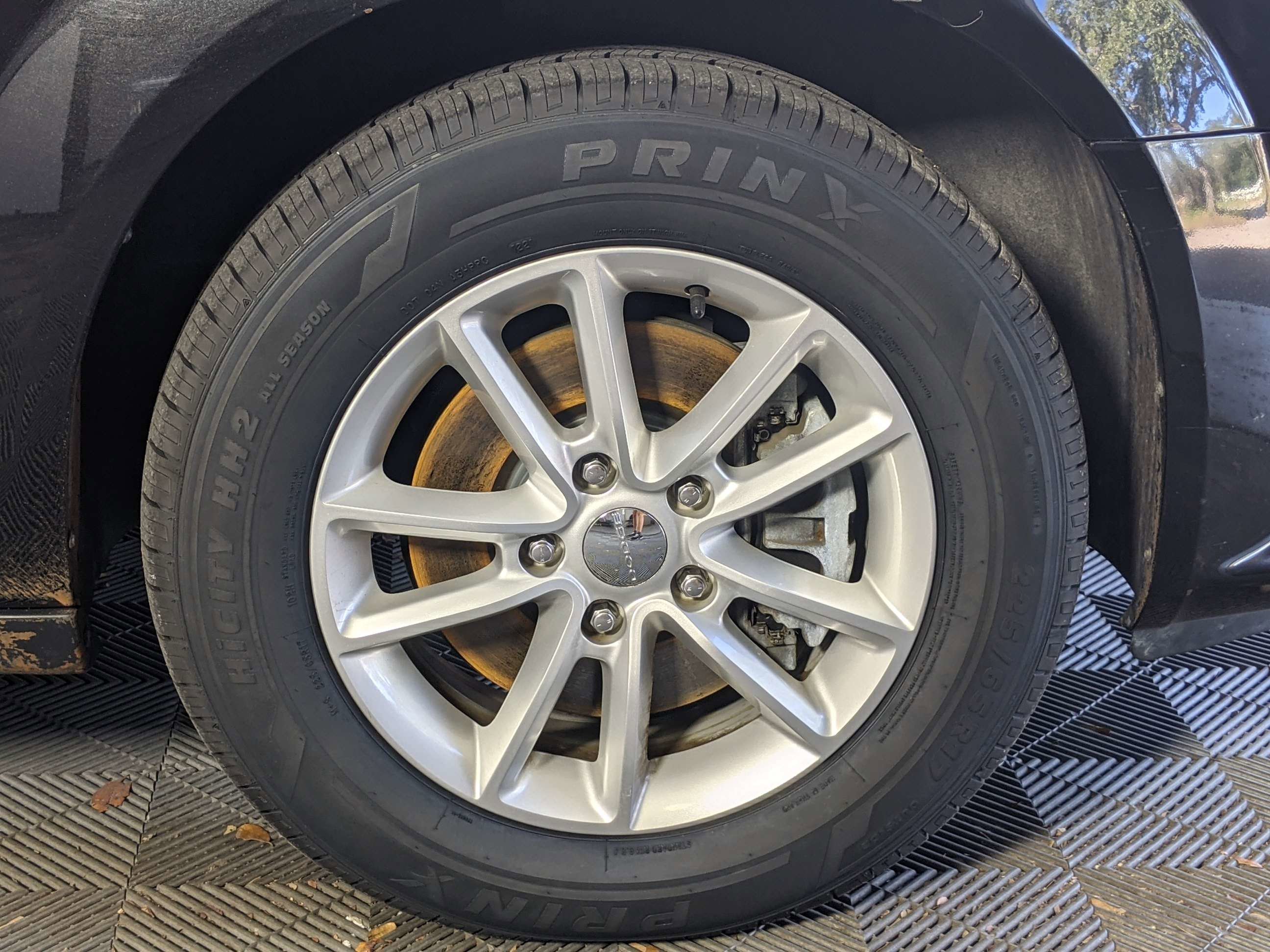 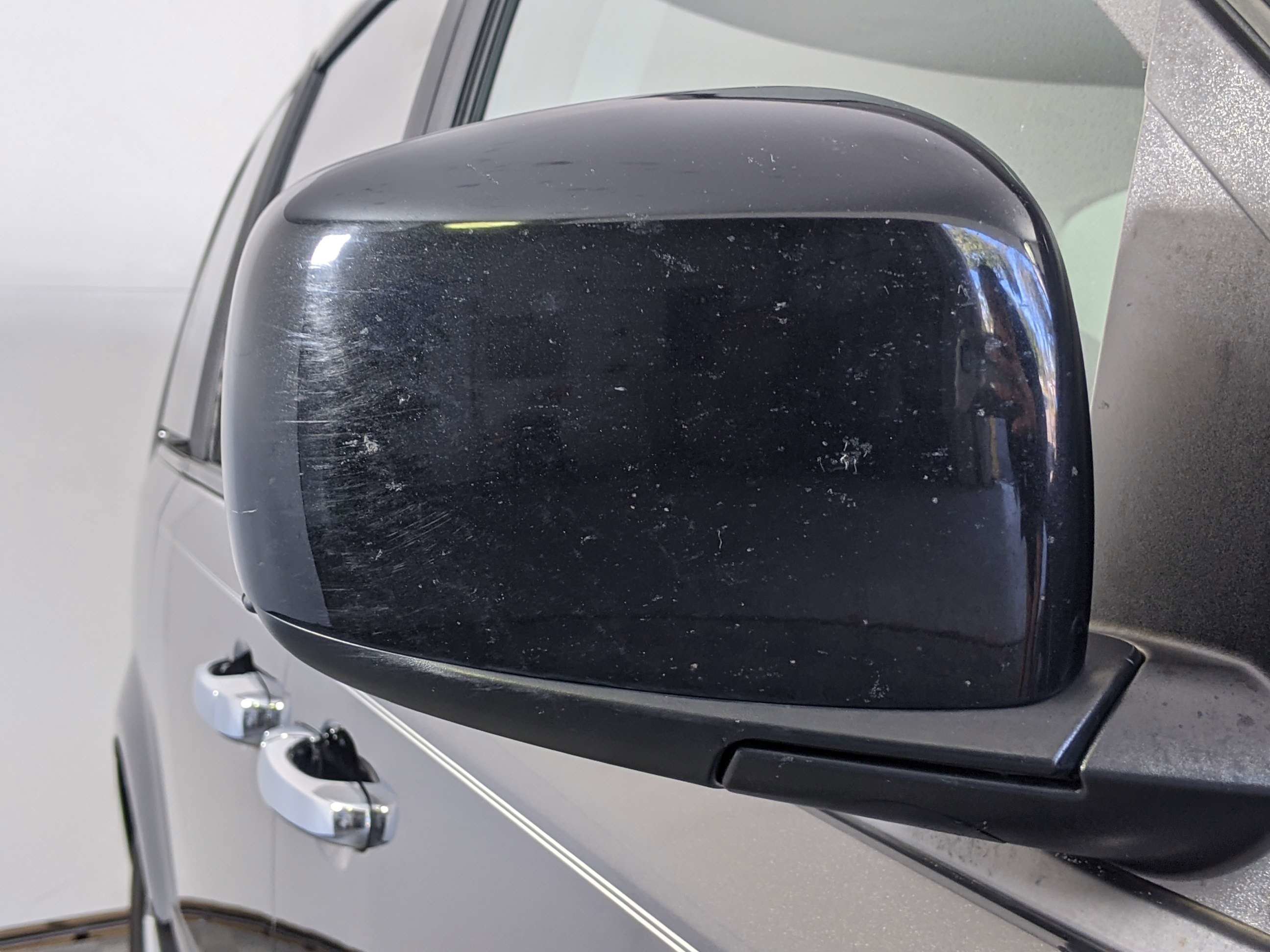 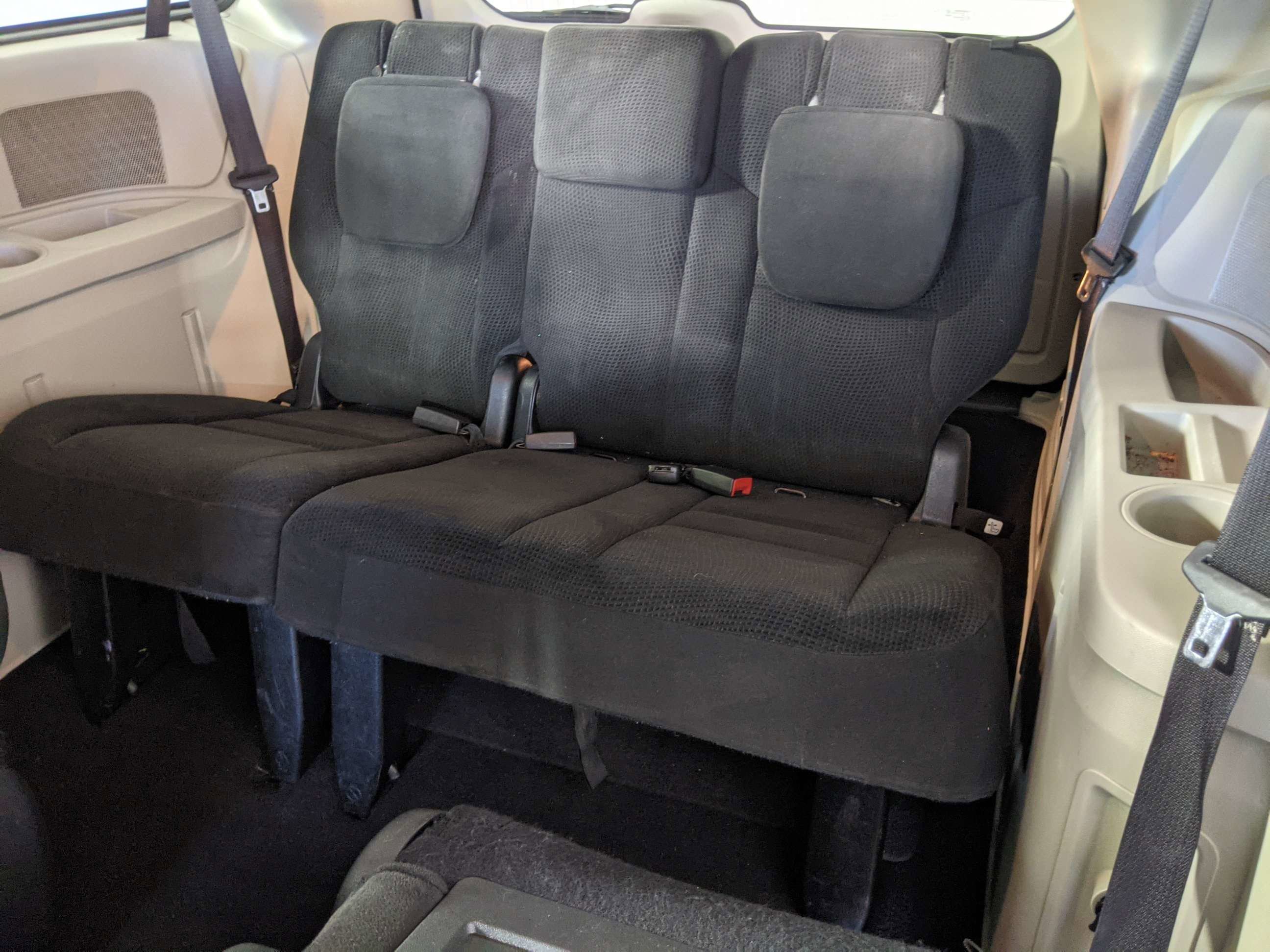 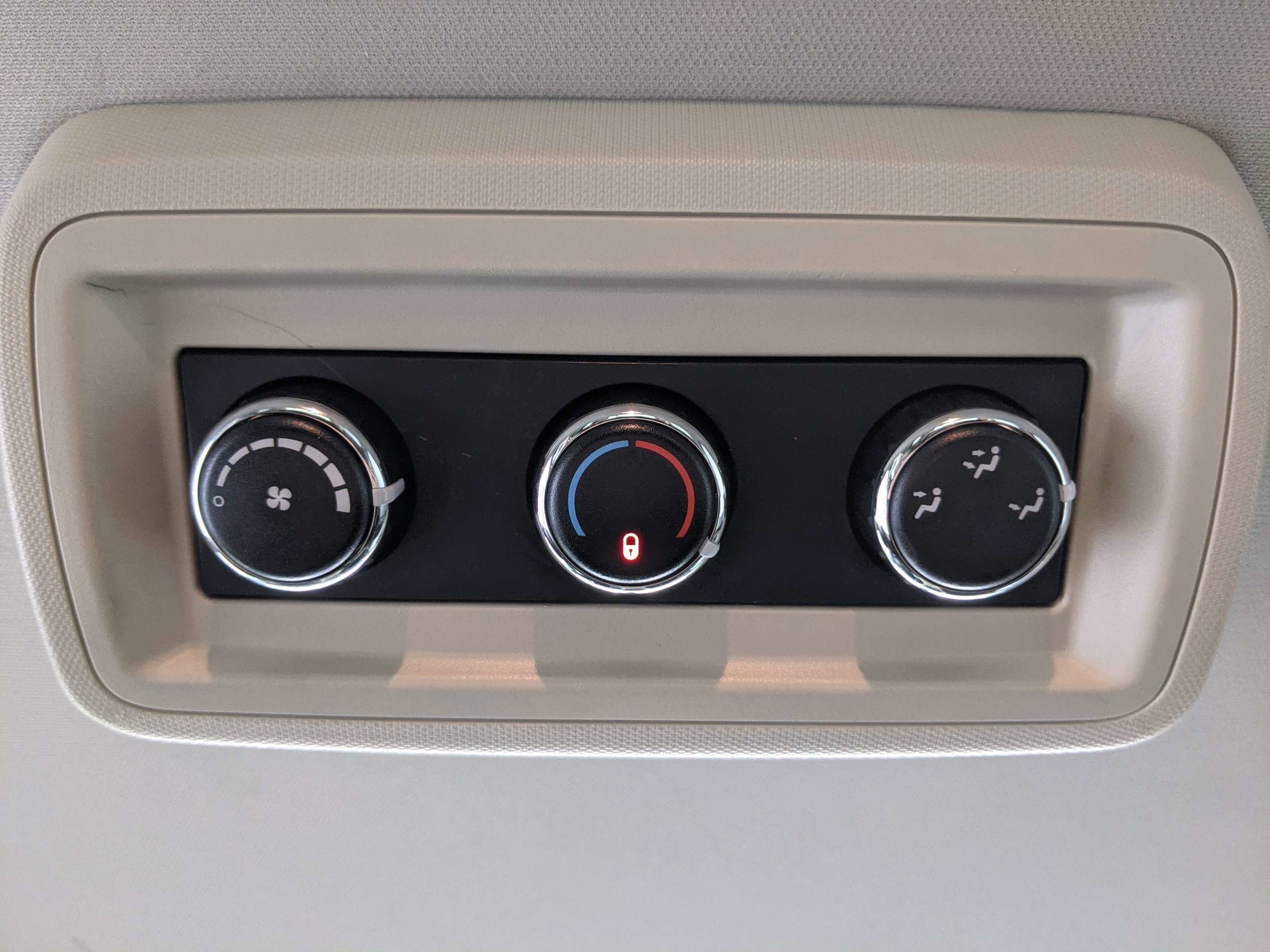 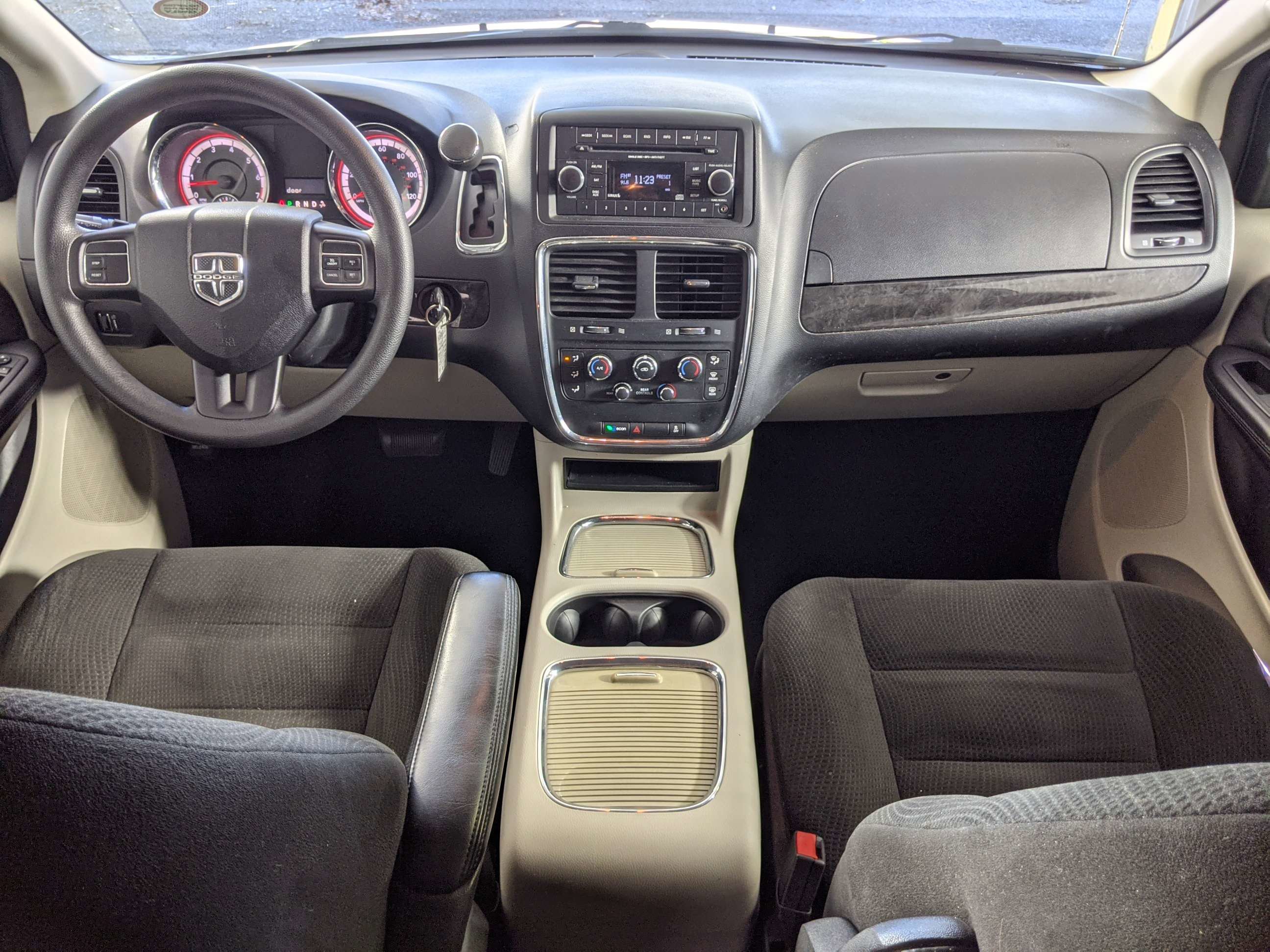 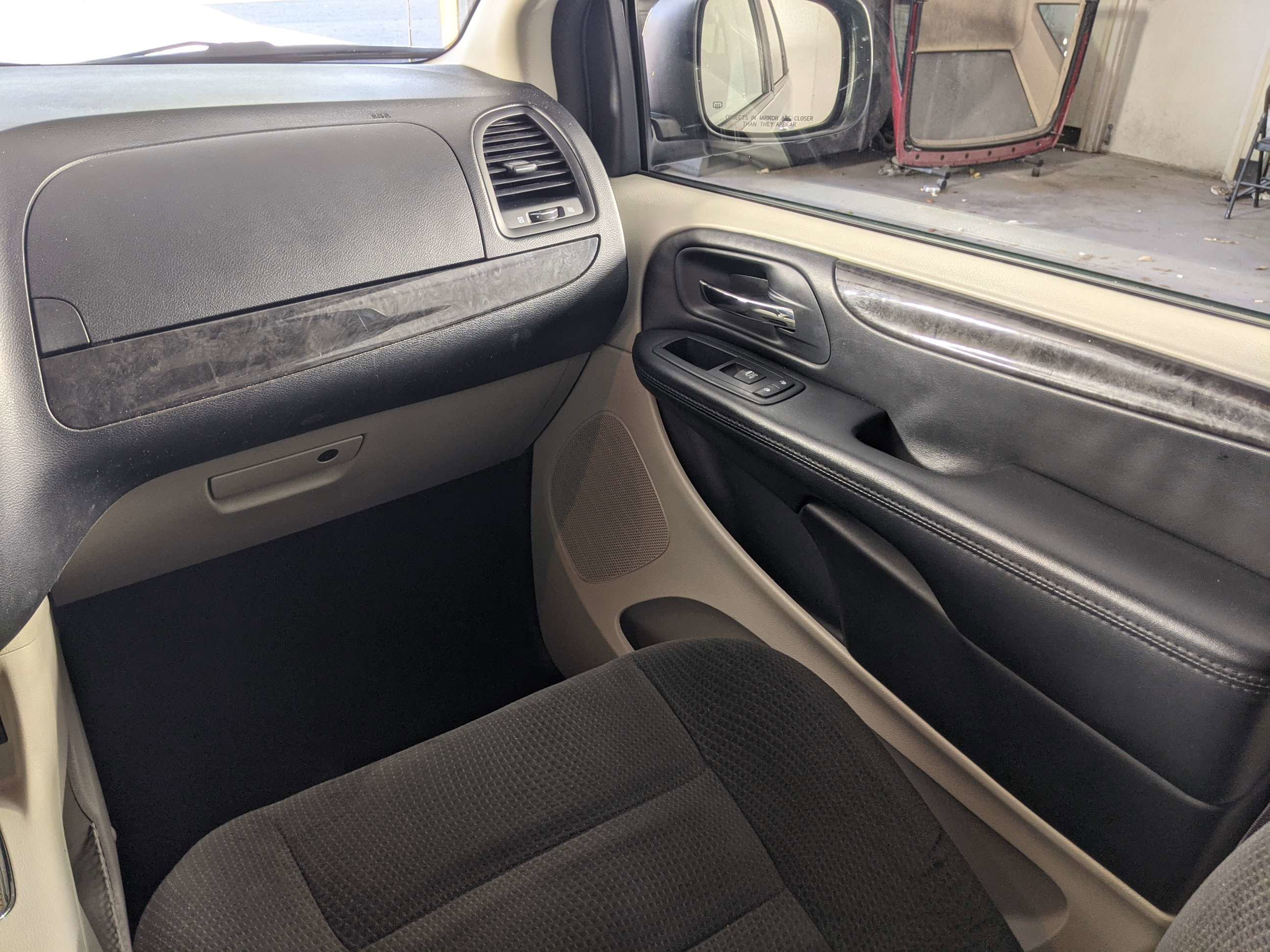 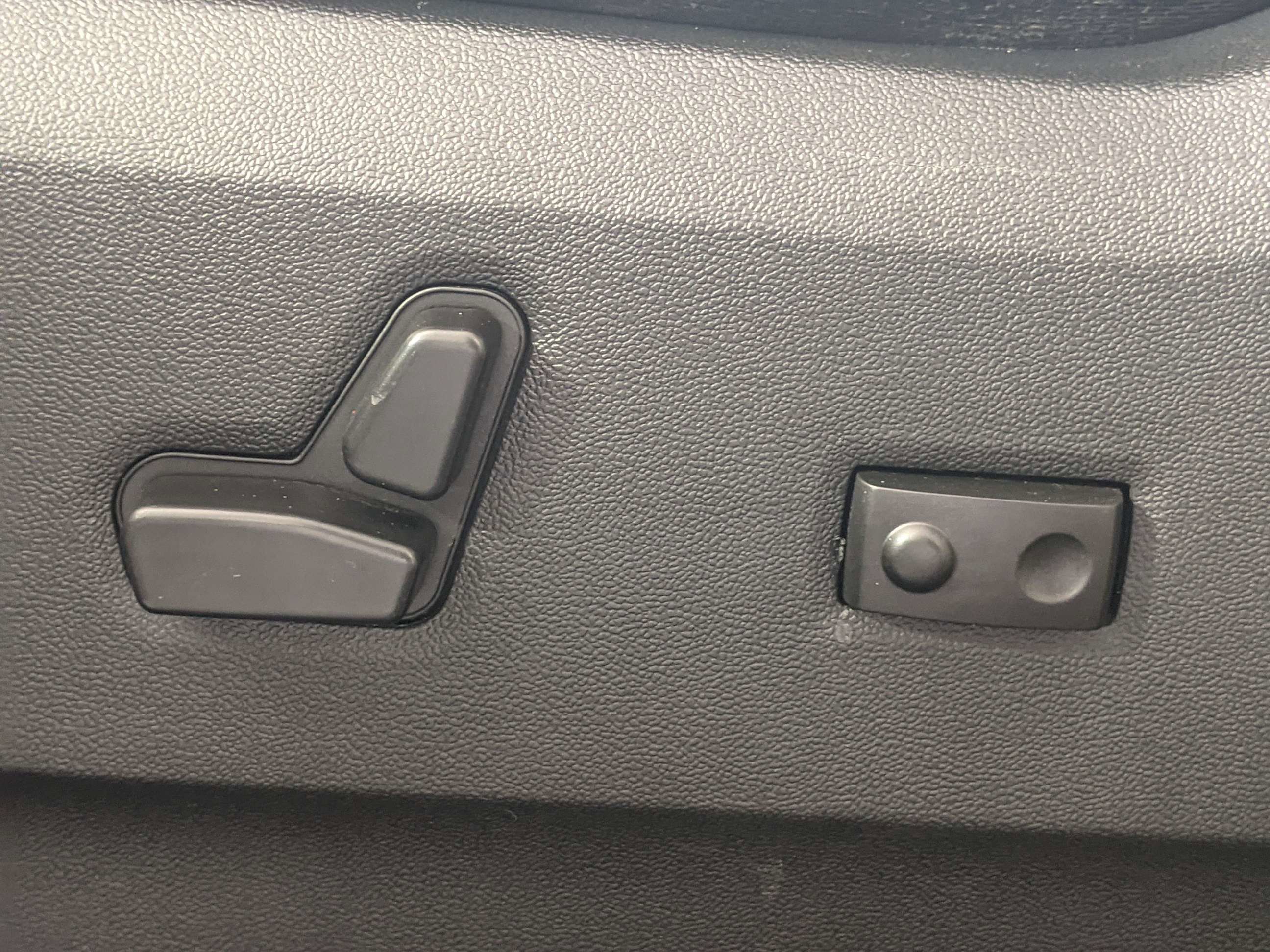 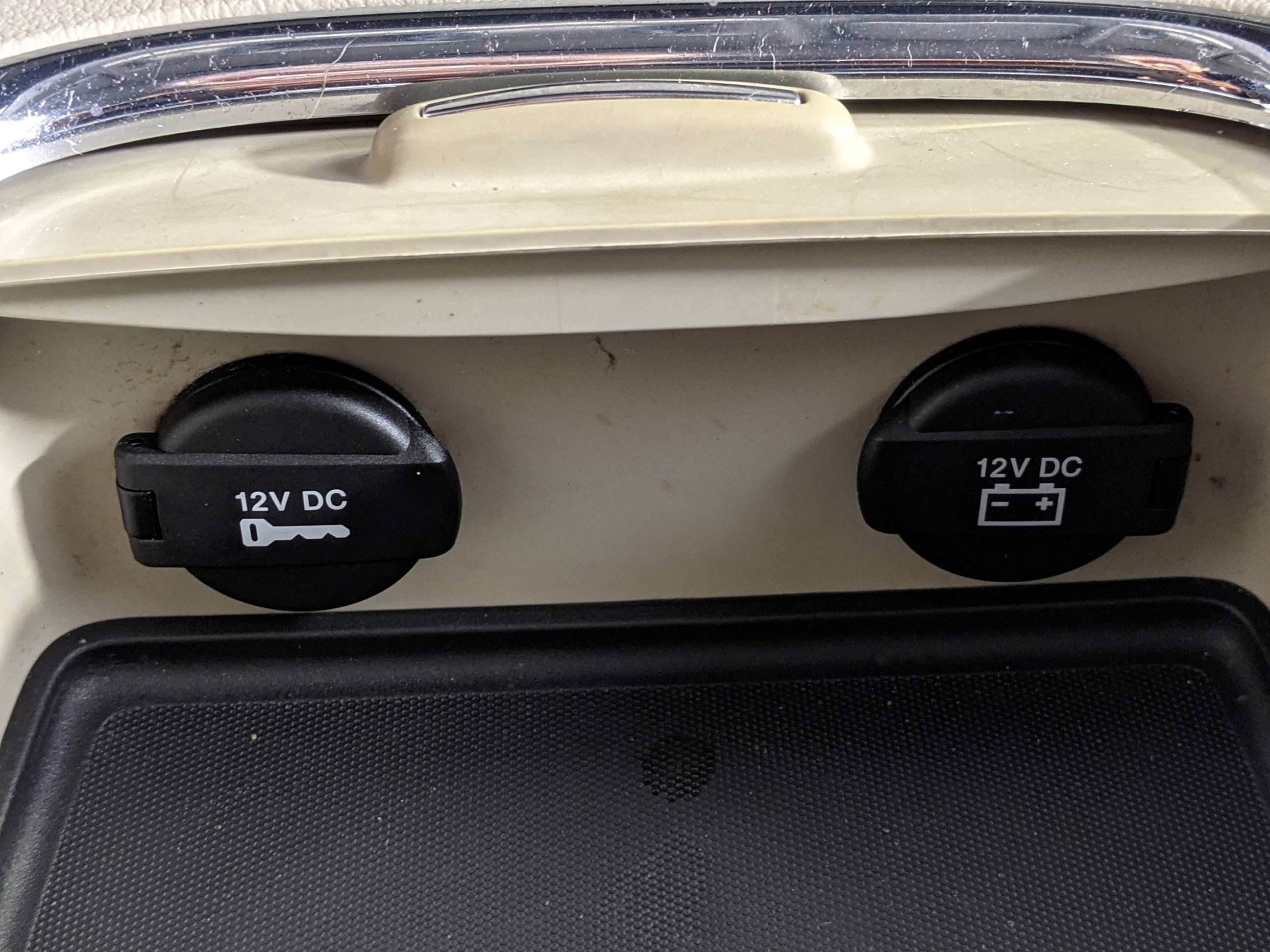 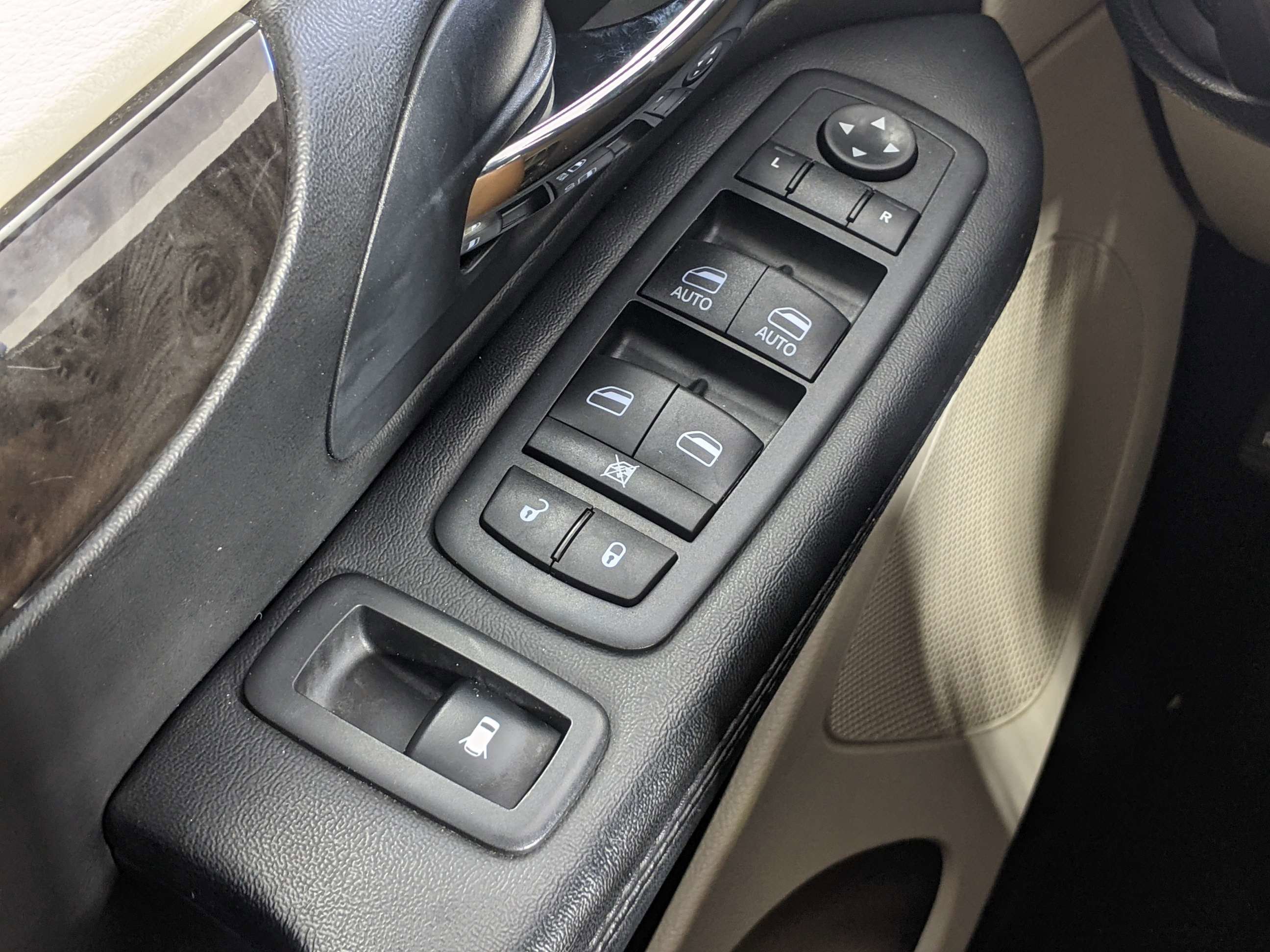 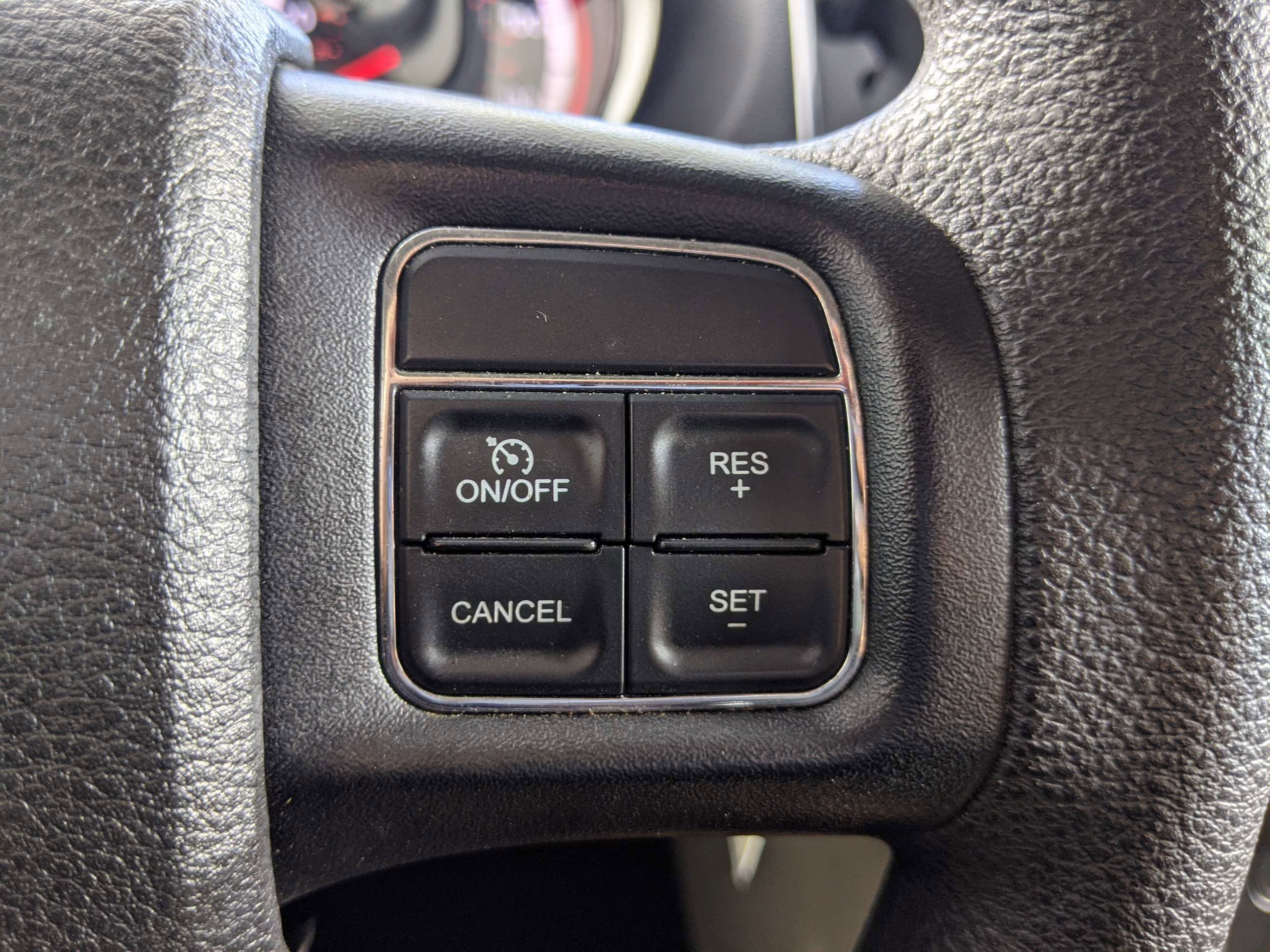 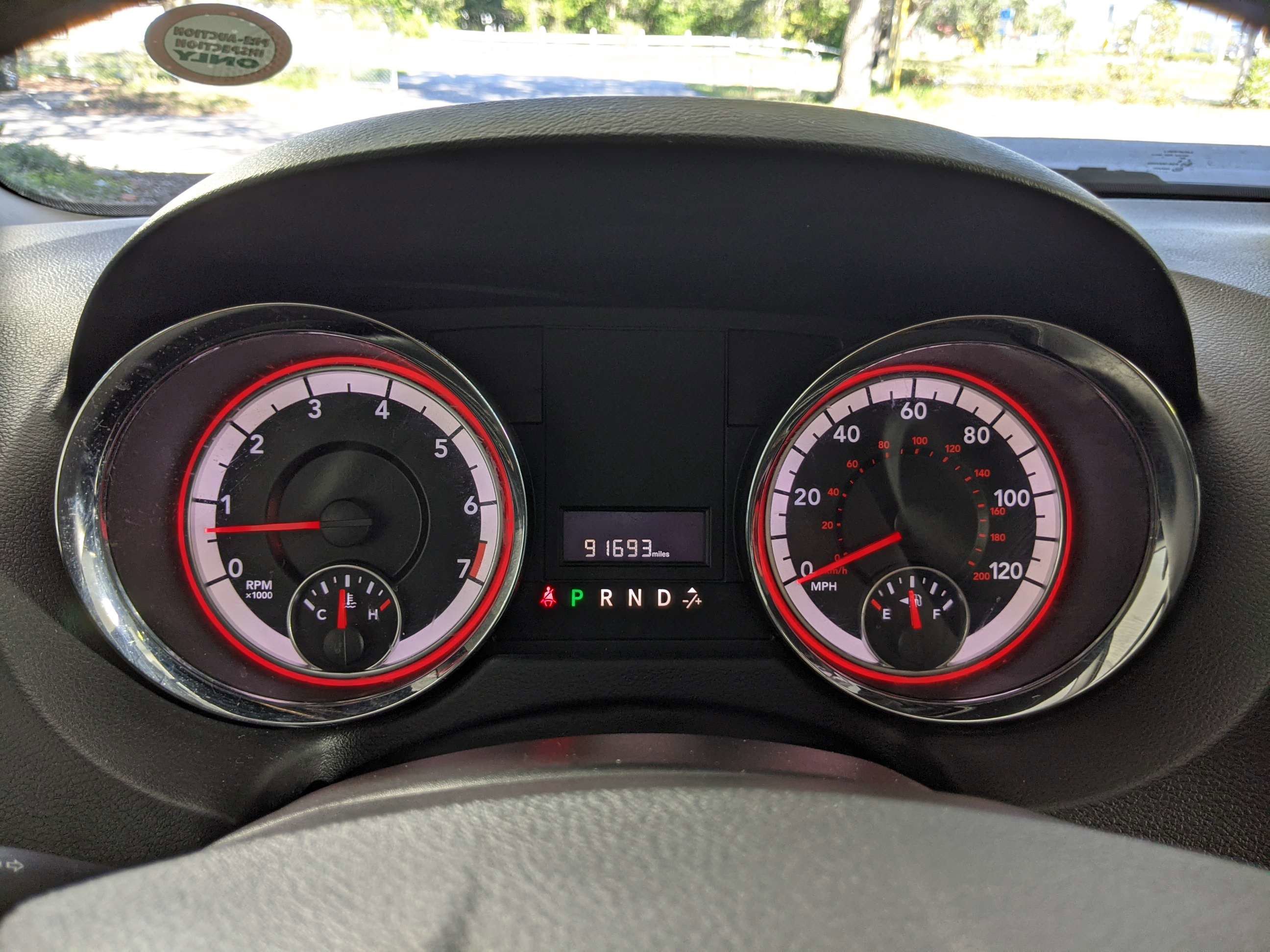 Pre-Auction Wholesale to the Public. Safety Inspection Performed prior to sale.Take advantage of our Showroom to go. We'll deliver your Pre-owned vehicle to your home or office. All of Sun Toyota's Pre-owned vehicles come with PermaSafe at NO ADDITIONAL CHARGE. PermaSafe is a long-term Antimicrobial Surface & Air protection, which Eliminates 99.999% of bacteria, viruses, odors, and allergens. It also Prevents future growth of mold, mildew, & other microbes. Sun Toyota Pre-Auction Vehicle Wholesale to the Public ** Clean CARFAX. Alloys, Backup Camera, Power Seat, Quite possibly the BEST VALUE on the market for the Money, Here at Sun Toyota, we try to make the purchase process as easy and hassle free as possible, At Sun Toyota we have ALL your Financing needs, Good credit, slow credit, no credit, we can help. Brilliant Black Crystal Pearlcoat SXT FWD 6-Speed Automatic 3.6L V6 24V VVT** Vehicle is Sold AS-IS, including ALL Mechanical and Cosmetic Defects *** Pre-Auction Safety Inspection Only ** At Sun Toyota we simplified the way you buy your next new or pre-owned vehicle. At SunToyota.com, within seconds you can unlock your best price and configure your complete deal online. How about a cash offer for your vehicle? You'll get your trade value and cash offer within minutes, and we'll buy your car even if you don't buy from us. Free credit score, it's true; you'll get your free credit score and pre-approval. Your credit will not show an inquiry and you do NOT need to provide a Social Security Number. And with our exclusive Showroom2Go program, you can arrange a test drive and complete your purchase at your home or office. With one visit to SunToyota.com, you can get ALL the information you need to make an informed decision. Give us a call 727-310-3100.